COVID-19 crisis: American supermarket Gerrity's replaces more than $50,000 in food after woman coughs on it as a prank

US nurse tells of life on the frontline fighting COVID-19 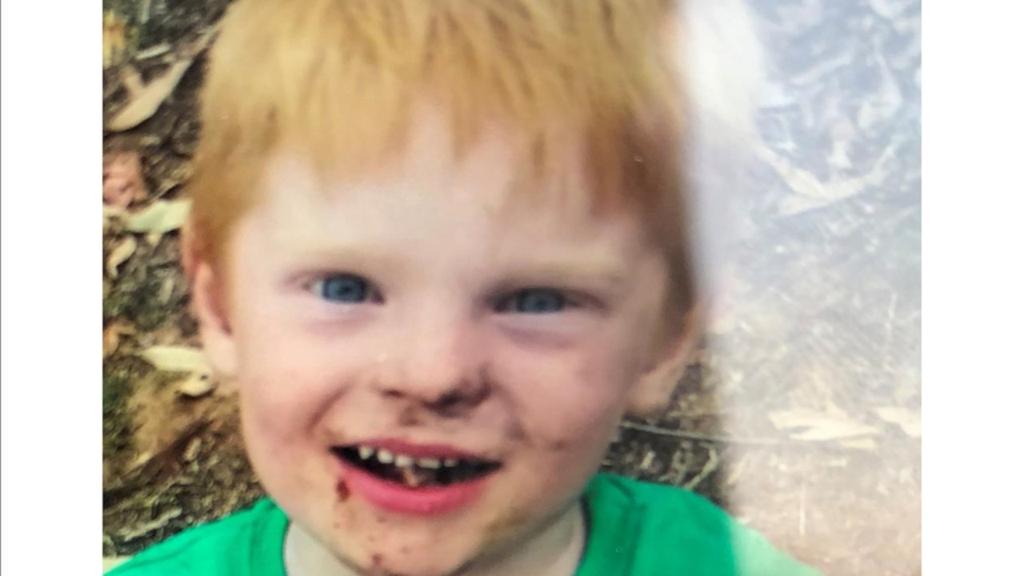 A four-year-old boy who disappeared on his family's property in East Gippsland has been found in bushland almost 24 hours after he went missing.

Jean Patrick Eveleigh was last seen at the 35 hectare property at Waterholes in the state's east.

The toddler was found in bushland just after 1pm on Sunday, almost 24 hours after he was last seen.

"He will be reunited with his family and assessed by paramedics soon," Victoria Police said.

Police, the air wing unit, dog squad, water police and Australian Defence Force personnel had been called in to search for the child.

Life Before vs After the Virus