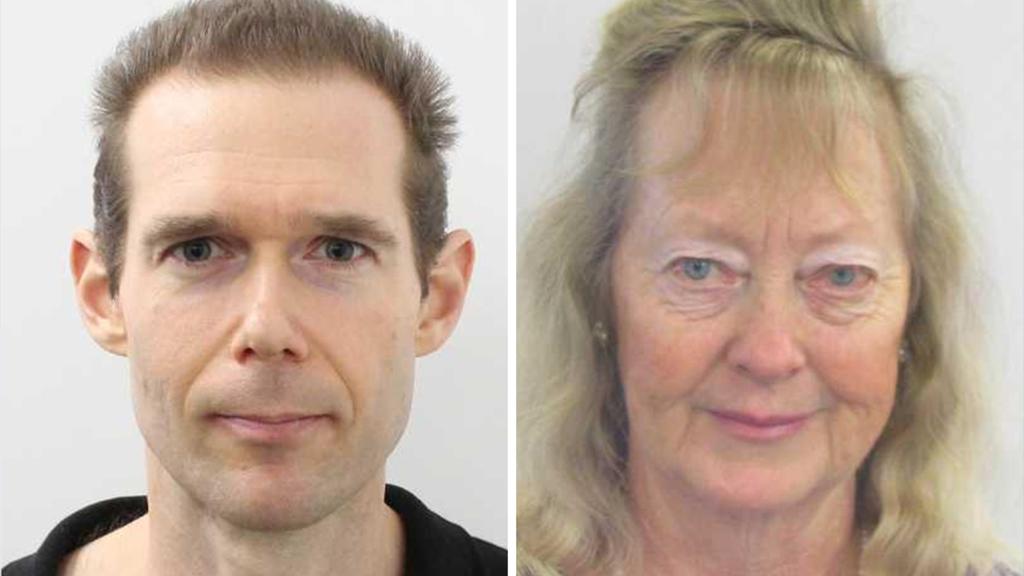 A mother and son who went missing 400km north of Perth last month have been found dead.

Sally Anne Evans, 65 and her son Mark-Anthony Westney, 40, left their properties in Greenough in late February.

Police said on Saturday they had serious concerns for their welfare.

But today police confirmed the missing mother and son had been found deceased.

They were found just after 1pm in thick bush at the rear of their property in Greenough.

Their deaths are not being treated as suspicious and a report will be prepared for the coroner.

Police break up fight between nurse and anti-vax protester