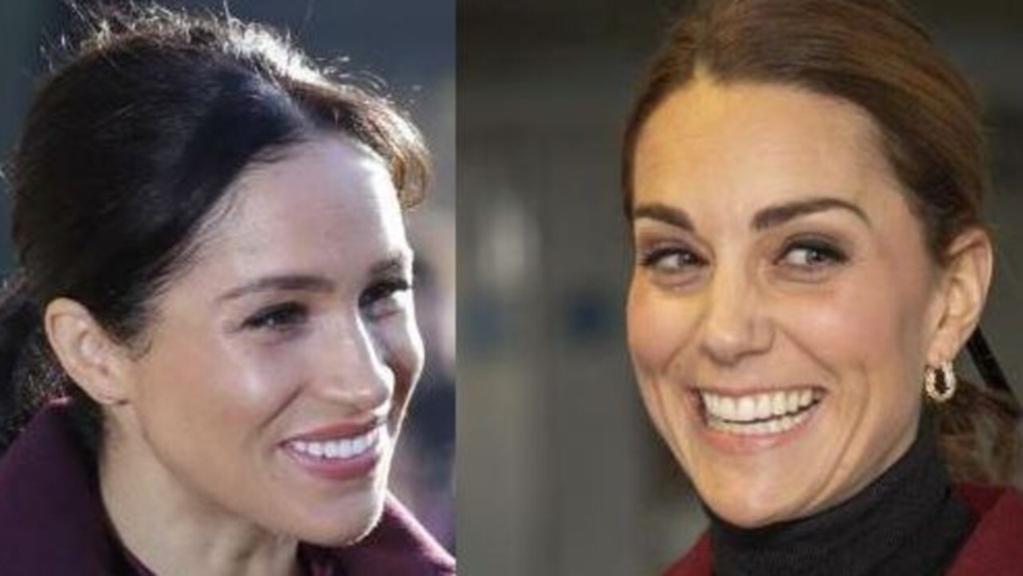 A new report has revealed that a deep bias exists against Meghan, Duchess of Sussex, with British media regularly favouring Kate, Duchess of Cambridge.

According to the New York Post, an analysis by The Guardian of hundreds of articles in 14 British newspapers about the US-born Meghan Markle found that 43 per cent were negative and 20 per cent positive, with 36 per cent neutral.

In a similar search of headlines about Kate Middleton, the Duchess of Cambridge, only 8 per cent of the stories were negative.

The articles spanned from Markle’s May 2018 wedding to Prince Harry to mid-January 2019.

The analysis echoes one by digital consumer company Brandwatch, which showed that 72% of some 29,000 articles about Markle in 2019 were negative and only 31% of 14,000 stories about Middleton were critical.

Markle enjoyed a honeymoon with the press coverage after her royal wedding, but a flurry of articles with a negative spin outstripped the positive ones only a couple of months later — by July 2018, according to The Guardian’s analysis.

Most of the negative press occurred shortly after Markle gave birth to son Archie last year, when the royal couple requested privacy.

She refused to allow photos of the newborn as is the royal tradition.

The newspaper also found many articles that quoted sources who described Markle as “self-obsessed” and a publicity hound.

Many other articles associated Markle’s family with drugs, citing claims about her nephew’s involvement with drugs and gang violence in her mother’s home town of Cleveland.

Other negative coverage occurred after the couple’s use of private jets and Markle’s deteriorating relationship with her father.

This story was first published in the New York Times and is republished with permission.

Premier clarifies what you can and can't do in Melbourne

New way to fly to Cairns and the Sunshine Coast direct

Man killed, another shot in the head in Sydney incident

Authorities use pear to entice, capture escaped emu near Boston

Get Comfortable Being Uncomfortable