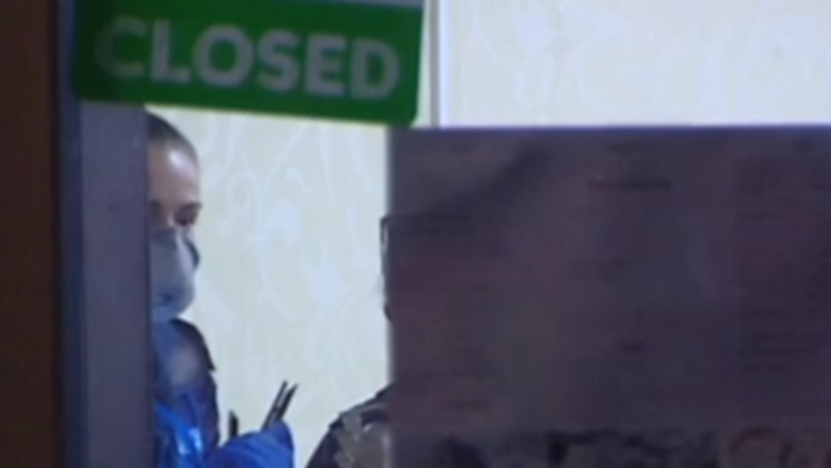 STAFF at an Indian restaurant in Maddington were allegedly threatened with a knife during a terrifying armed robbery last night.

One of the men tried to pay for food with an EFTPOS card but when the payment was declined he allegedly threatened a staff member with the knife before stealing the EFTPOS machine and cash.

Police say the men left in a blue sedan and are appealing for anyone who may have information about the incident to call Crime Stoppers or to make a report .