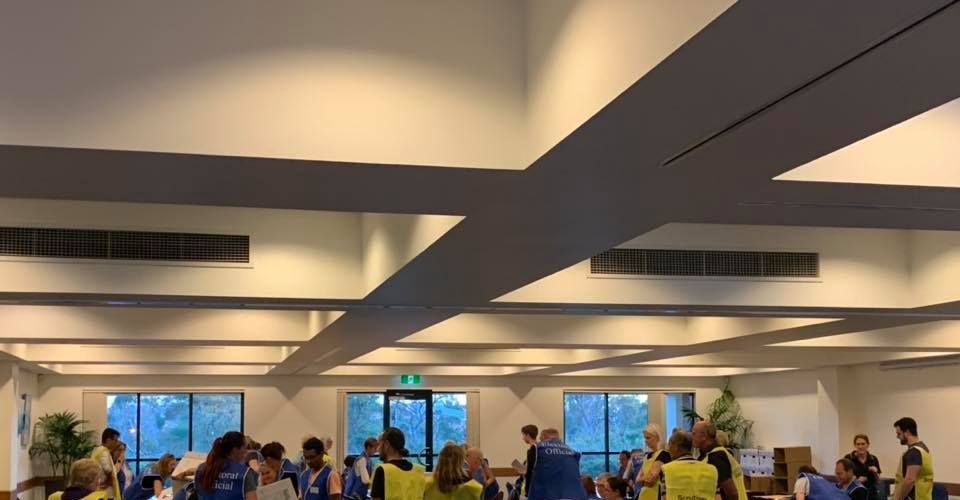 VOTES are being counted for the Joondalup and Wanneroo council elections, where less than a quarter of electors returned postal ballots.

According to the WA Electoral Commission, about 22.7 per cent of Joondalup and 22.3 per cent of Wanneroo voting packages were returned by October 19.

The first count finished was for the Joondalup’s North Ward, where Tom McLean retained his seat with 2640 votes, or 54.66 per cent of the 4830 ballots returned. Cr McLean has served on the council since 2006.