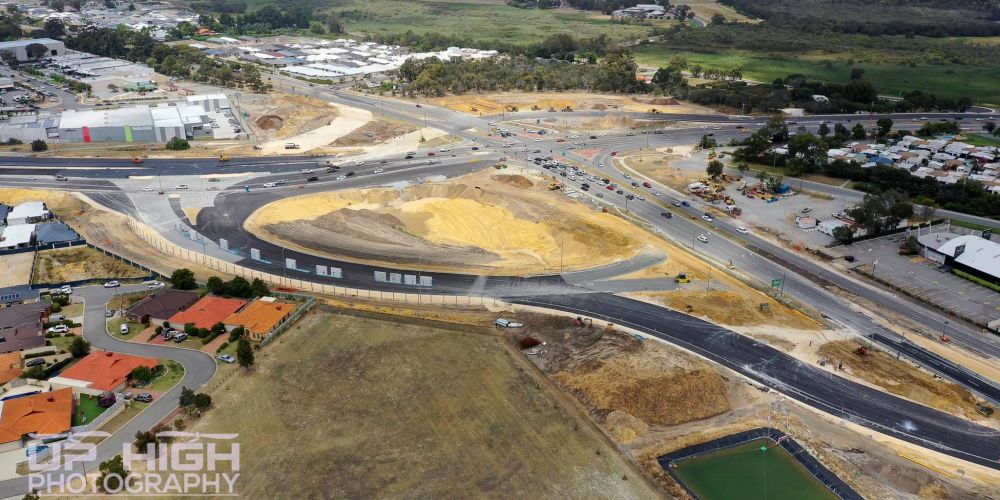 MOTORISTS are being urged to pay attention to changing road conditions with two night closures planned this week for the Wanneroo Road-Ocean Reef Road flyover project.

The first closure was originally scheduled for last Friday, but will now take place on Tuesday, November 19 from 8pm to 5am on November 20.

Main Roads advised Ocean Reef Road will be closed between Wanneroo Road and Brady Street during that time, with detours through Wangara via Buckingham Drive.

The work, including kerbs, line-marking, barriers and sign installation, is to prepare for a traffic switch to divert motorists through a temporary roundabout while the $65 million interchange is built.

Main Roads has also advised it plans to move traffic away from the current traffic signals and through the roundabout north-east of those on Wednesday, November 20 from 6pm to 9am on November 21.

“If weather or other factors come into play, contingency nights from November 21 to 26 may be used to finish the traffic switch,” a project update said.

Traffic is expected to use the roundabout until the flyover is completed in late 2020.

During the switch, there will be closures, detours and a 40km/h speed limit, with traffic controllers and metering signals as a contingency for the initial traffic switch and during weekday peak periods.

Main Roads advised cyclists could use the road during the works or switch to temporary paths.

During the second closure, Ocean Reef Road will be closed eastbound at Wanneroo Road and westbound from Brady Street to Wanneroo Road.

Archer Street will temporarily become a left in/left out intersection from 6pm on the night of the traffic switch for the duration of the night closure.

A full intersection weekend closure is also planned at the $50 million Wanneroo Road-Joondalup Drive interchange site from after 8pm on Friday, November 22 until 5am on Monday, November 25 so work crews can install 16 bridge beams for that flyover.

Visit mainroads.wa.gov.au for more information on both projects.

Cyclist in serious condition after alleged hit and run

Victim speaks out as dentist found guilty of rape

Hundreds flee Victoria for SA ahead of midnight lockdown