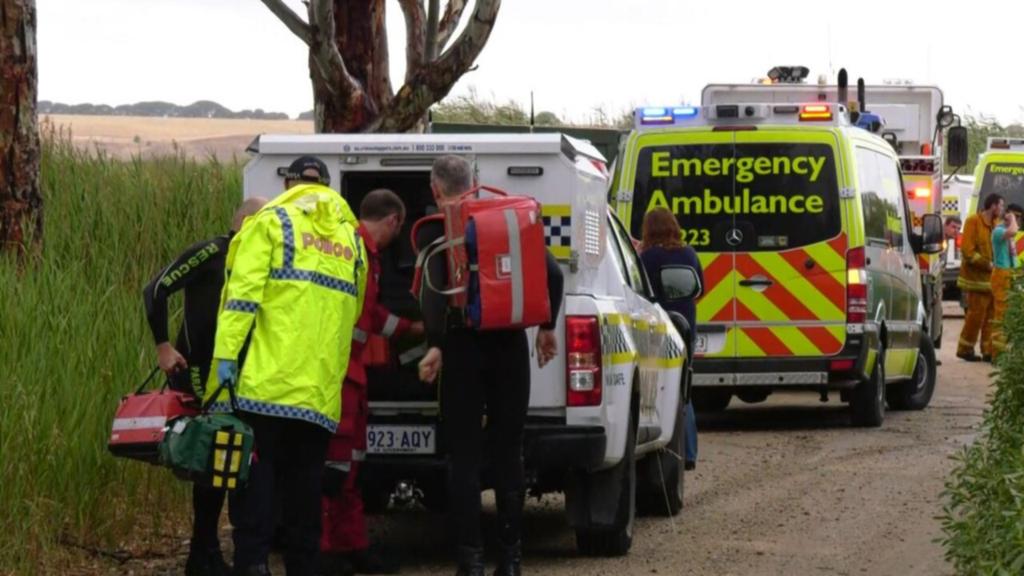 Two men have died after two boats collided in Finniss, south of Adelaide, this afternoon. Another two people are seriously injured.

Police confirmed that an aluminium dinghy and inflatable dinghy – with two people in each – collided about 4pm on Sunday.

The other two people on the boats – a 36-year-old man from Port Noarlunga South and 42-year-old woman from Yankalilla – were both taken to the Flinders Medical Centre with serious injuries.

Police are seeking information from witnesses, especially two people who were fishing nearby and assisted paramedics.