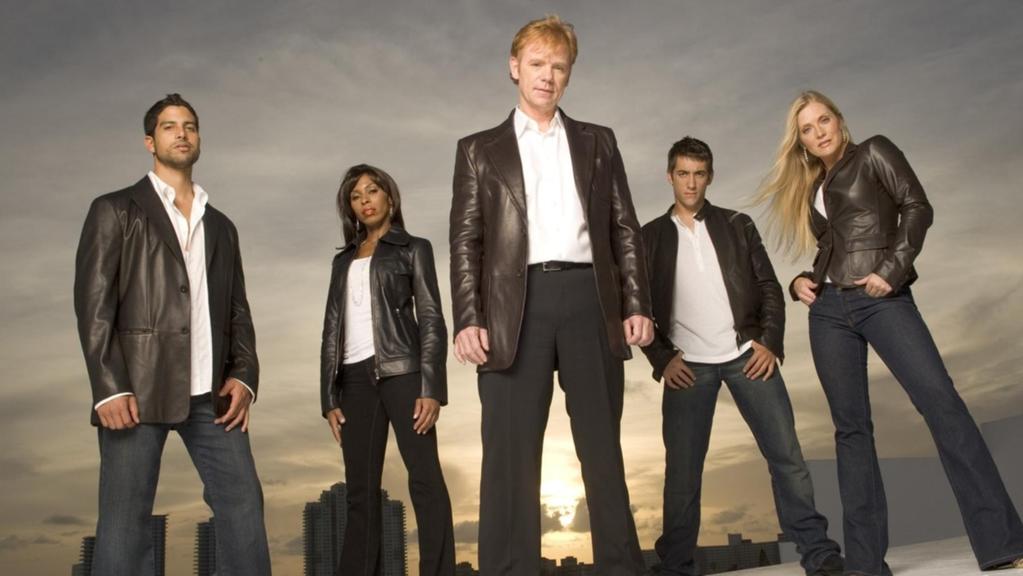 Finding the perfect thing to watch on TV has never been more pressing in the age of lockdown. Now there is one place to find all the best shows and movies.

Perhaps the guilty pleasure of watching a champagne-soaked catfight between the Real Housewives is how you like to unwind after a hard day of homeschooling the kids?

Maybe you’re more interested in finding out why everyone on the work Zoom call kept talking about the thrilling plot twists of True Detective?

Or there’s even those who fancy breaking out the medieval costumes they ordered online to relive those epic Game of Throne battles?

From gripping crime dramas to reality franchises, we are certainly spoiled for choice. But where to begin?

Thankfully, the solution to what to watch is here because some of the most binge-worthy shows of all time can now be found in one place – the aptly named, Binge.

More than two years in development, Australia’s newest streaming service has an extensive catalogue of shows and movies that people love to watch and talk about.

Binge has more than 10,000 hours of ad-free content available for subscribers, with new shows and movies being added to its catalogue daily.

And, unlike some streaming services, which rely purely on algorithms to curate collections, Binge has a team of experts to pull together carousels of content into a variety of user-friendly categories.

Binge, he says, provides an affordable, next-generation technology platform designed to enhance the viewing experience by simplifying the selection process.

The aim is to have people watching what they want, when they want, faster than ever before, he says.

“We know streamers can spend on average up to 10 minutes trying to find something to watch,” he said. “With its innovative features, Binge will make the browsing experience easier, so all customers have to do is sit back and enjoy the shows and movies they want to watch.”

Mr Ogrin says subscribers will also be able to individually tailor their Binge viewing experience by creating lists of shows they want to watch later, watch again, or continue where they left off earlier.

“Binge speaks to the heart of what great entertainment viewing is about, something that is so good you can’t switch off,” he explains. “This is a next generation streaming service that we want to go beyond providing the best content by creating an emotional connection with viewers based on unapologetic entertainment pleasure, a place you can escape to for that precious ‘me time’.”

Mr Ogrin says Binge subscribers will have access to some of the most-heralded shows of recent times.

Award-winning programs such as Chernobyl, Succession and Big Little Lies, are part of the Binge library. As are new hits such as Mrs America, starring our very own Cate Blanchett and Rose Byrne and the dark comedy Breeders, about modern parenting.

For those who’d prefer a walk down memory lane, Binge also has a substantial collection of the shows which shaped the landscape of television today. Classic comedies such as Seinfeld and Sex and the City through to the groundbreaking crime dramas The Sopranos and the CSI franchise.

But it’s not all about drama. The viewing choices include Sir David Attenborough’s majestic explorations of the animal kingdom, inspiration for renovation with Grand Designs UK and kitchen guidance from leading celeb chefs Jamie Oliver, Donna Hay or Gordon Ramsay n their latest cooking shows.

Mr Ogrin believes there’s something to suit every budget and taste on Binge, including films.

Cinema fans can rejoice and expand their knowledge of the mastery of Scorsese, Tarantino and Spielberg or enjoy the thrills and spills of The Fast and The Furious movies. Binge centres also provide sites where fans can take a deep-dive into the entertainment they love with behind-the-scenes footage, interviews and information.

Mr Ogrin sees the recent pandemic as an opportunity rather than a setback for launching Binge, if only because it has driven up interest in watching TV and films at home.

“The time is right to unleash this new service providing Australians with the best in drama, lifestyle, reality and movies,” he says.