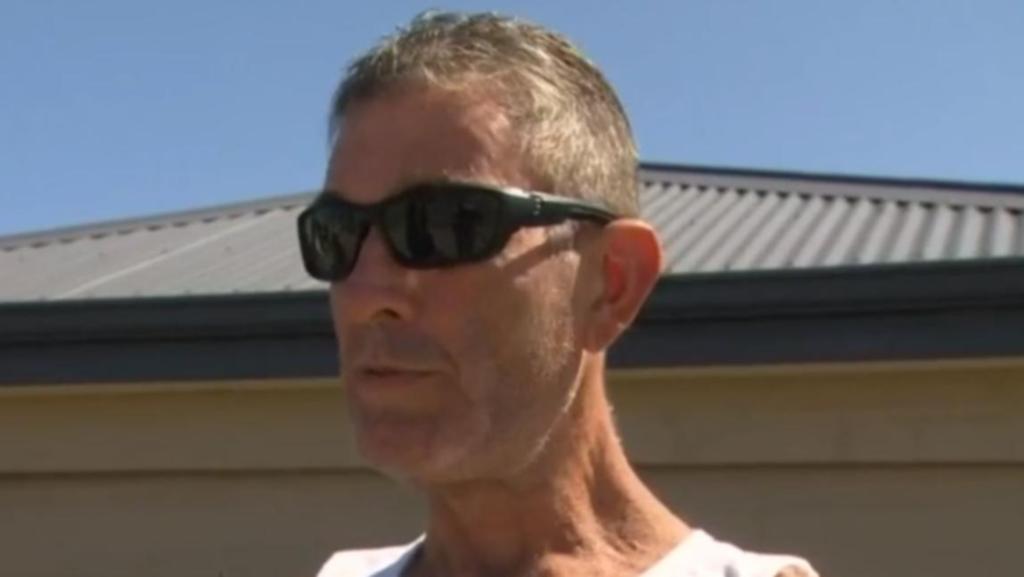 An Ellenbrook man installed his own speed bumps to stop child skaters from using the footpath in front of his home.

Three wooden planks that have splintered were anchored down on Wildeness Way, Aveley Road, on Saturday.

The man responsible, named Steve, claims there are eight to 10 children playing there every day and felt he need to take action.

“It's at the front of my house and it p*sses me off on a daily basis,” Steve told 7NEWS.

Despite holes drilled into the footpath, Steve claims he never bolted the planks down.

Neighbour Richard Wells said his young children frequently play on the street after school and was outraged by the move and fears someone could be injured by the makeshift speed bumps.

“It's absurd. It's not just the children, it could be anyone with a pram, the elderly, disability, wheelchairs.

“It's a accident waiting to happen,” he said.

“My children don't feel safe and I have a job to protect them so we'll be keeping them inside from now on.”

The City of Swan removed the wooden planks this evening.