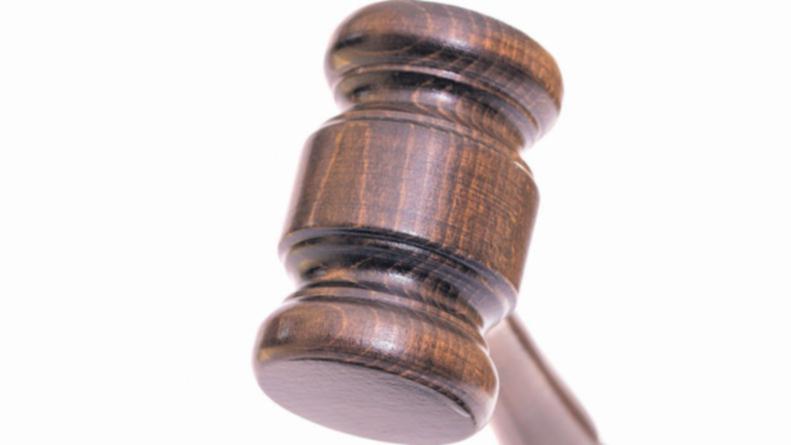 A driver and a child care worker have been charged with the manslaughter of a three-year-old Cairns boy who died alone after being left on a mini-bus.

The little boy was picked up from a Mount Sheridan property about 9am on Tuesday last week and should have been taken to the Goodstart Early Learning centre at Edmonton.

But police allege the boy was left on the bus when it was parked for the day outside Hambledon State School, about 1.7km from the child care centre.

The boy’s body was found in the vehicle outside the school at about 3.15pm on the same day.

Police have laid manslaughter charges against the bus driver - a man aged 45 - and a 34-year-old female employee, who was also on the bus. They will face the Cairns Magistrates Court later on Tuesday.

Goodstart says the charges prompted it to formally stand aside “two educators“ from its Edmonton centre.

“We can confirm that we have a senior manager from Goodstart in Cairns who is working closely with the Queensland Police family liaison officer to ensure we do all that we can to support the family of the little boy during this tragic time,” the company said in a statement on Tuesday.

Goodstart, which owns the minibus, has suspended its pick-up and drop-off services, and its Edmonton centre remains closed, with children offered places at other locations.

Police had to wait to interview the driver, who was so distressed by the boy’s death that he was taken to hospital.