Dewhurst deer hunter's shooting death could have been accident 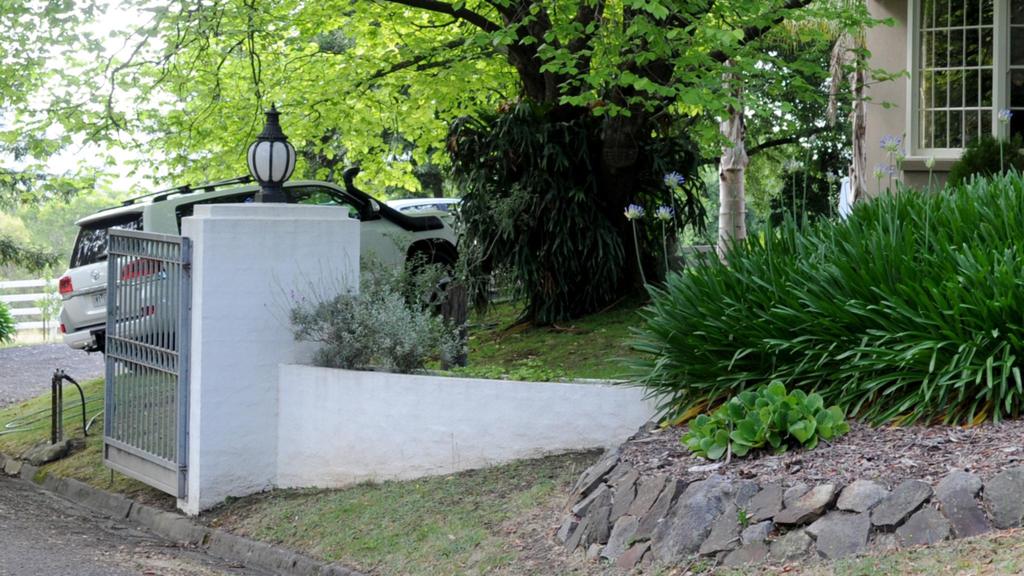 A deer hunter is dead after he was shot at a farm in Melbourne’s far southeastern suburbs. The shooting incident is believed to have been an accident.

The incident occurred in Dewhurst, 60km southeast of Melbourne CBD, when two men were out deer hunting at a property on Blue Ridge Rd.

The scene of the shooting, which was on a farm, remains closed off and forensic officers are still carrying out investigations this morning.

Police are investigating whether a health issue may have been the cause of the accidental shooting.

Strict gathering measures prompt neighbourhood to get creative for octogenarian

NLE Choppa Breaks Down His Track, "Walk Em Down”

Did you miss? The Sunderland Echo this week