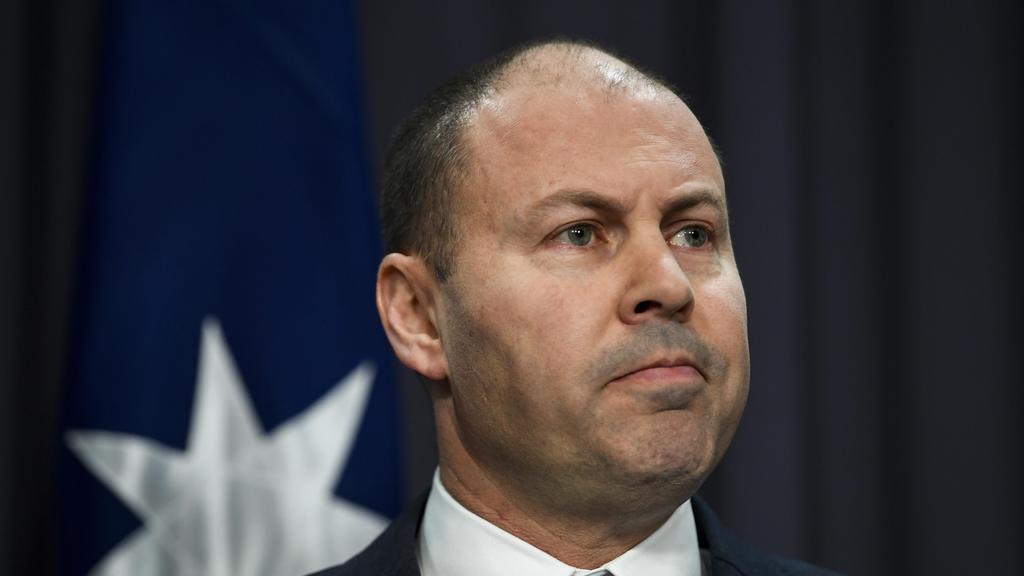 Charities will find it easier to access the JobKeeper wage subsidy program after the federal government moved the goalposts.

Treasurer Josh Frydenberg says not-for-profit charities can apply for the benefit if they’ve suffered a 15 per cent hit to revenue because of coronavirus pandemic.

The $130 billion program, under which workers get a fortnightly pay of $1500 per person through their employers, is set to be approved in parliament on Wednesday.

To be eligible, a for-profit company’s turnover must have fallen by at least 30 per cent.

Businesses with annual turnovers of more than $1 billion must have suffered a 50 per cent or more fall in revenue.

But Nationals backbencher Barnaby Joyce has warned the government against opening the national cheque book too much.

“After this is over, with half $1 trillion worth of debt, there is debt on top, it has to be paid back and financed,” he told Seven’s Sunrise program on Monday.

“You have to be diligent, you can’t just fulfill every requirement. The nation will put itself in a very bad position if it does that.”

COVID-19 has now claimed the lives of 35 Australians, including four new fatalities in NSW and one in Queensland.

But a number of states have reported lower numbers of new infections.

Australia’s Chief Medical Officer Brendan Murphy is continuing to urge the public to practice safe social distancing as concerns mount about a rising number of cases from unknown sources.

As of Sunday, there 5687 confirmed cases across the country, up by 139 from Saturday.

For about 10 per cent of those cases, the transmission source was unknown.

“I may sound like a broken record at times but community transmission is what worries me most of all,” Professor Murphy said.

“Those are the reasons we have brought in the social distancing measures and all of those measures to stop the spread.”

Prof Murphy is also pleading with Australians to forgo their usual Easter festivities next weekend and remain isolated from extended family.

A number of the kits, from China and Hong Kong, have been intercepted by Australian Border Force officers in the past few weeks.