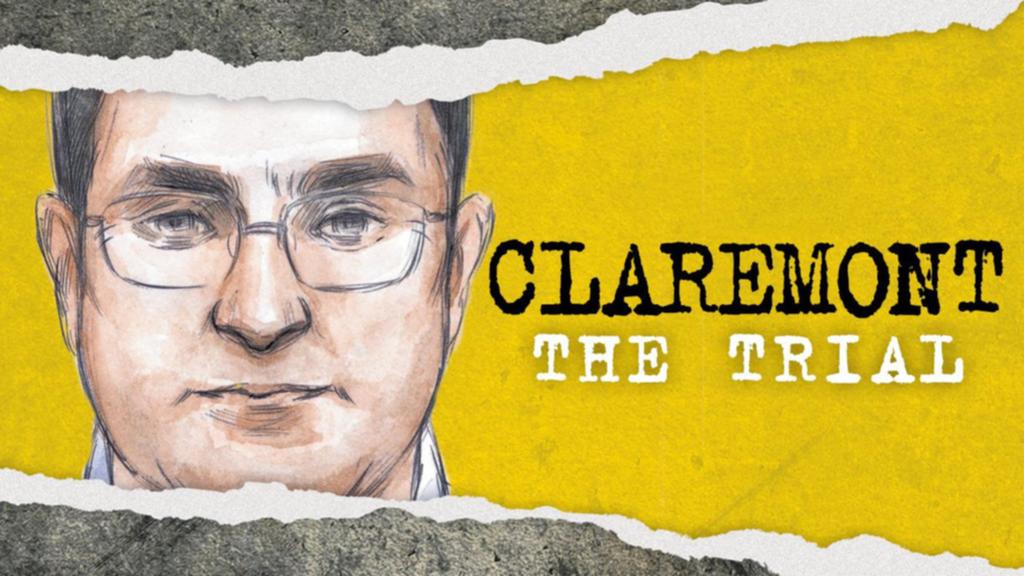 Following Jane Rimmer’s post-mortem, the pathologist who carried it out gave one of the detectives a lock of Jane’s hair.

The detective, Vicky Young then washed, brushed and placed an elastic around it and gave it to the Rimmer family.

During her evidence today, she said it was an ‘act of compassion’. But she also said the hair was covered in fluids and matter when it was given to her.

On the podcast for day 24 of the Claremont Serial Killings trial, Alison Fan, Tim Clarke and Natalie Bonjolo discuss this act of kindness, and whether this could have an impact in the case against Bradley Edwards.

In a massive day of WA’s trial of the century, several police officers were questioned, including the first Macro Taskforce detective, who organised a massive search - which included TRG officers - of the Wellard area following the discovery of Jane Rimmer’s body, for Sarah Spiers.

But they didn’t find anything. Sarah still has never been found.

Also today, for Sergeant Barry Mott revealed he drove to Jane Rimmer’s crime scene in a station wagon, the type of car the prosecution says Bradley Edwards used when the murders happened, and fibres from it which were found in both Jane Rimmer and Ciara Glennon’s bodies.

Join the Claremont in Conversation podcast team as they discuss why this new information may be an obstacle for the prosecution.

Don’t forget to send your questions to [email protected]

Major changes to Brisbane festival as fate of Riverfire decided