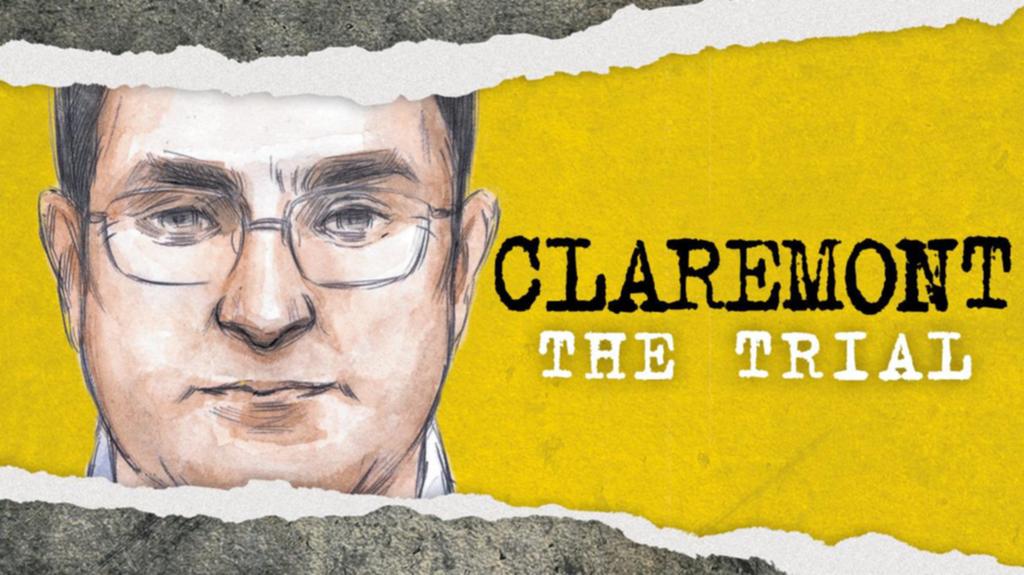 It’s been revealed a blood-stained brick was found near Ciara Glennon’s body in Eglington in 1997.

A stray bundle of hair was also found in a boot two weeks after her body was found, and tested against her samples.

Why are we hearing about this now? These were part of an email chain between forensic scientist Aleks Bagdonavicius and police.

The brick, in particular, was labelled as high on the WA police priority list for DNA testing at PathWest.

But what we haven't found out - is what significance, if any, these pieces of evidence will hold in the trial moving forward.

As Tim Clarke explains in this episode, the defence seem to have been painting a picture of a lab under pressure.

But on his final day on the stand, Mr Bagdonavivius insisted quality was priority over speed.

He did, however admit to human error, as it was revealed at least one of the blank samples sent with Ciara Glennon’s fingernails to New Zealand, which were found to have been contaminated with a female DNA other than Ciara, did come from PathWest.

Join Natalie Bonjolo, Tim Clarke and Alison fan as they recap day 47, and look ahead at what’s expected to be a very important next few days, as scientists from the UK - who tested Ciara Glennon’s fingernails in 2008 and found a male DNA profile - which the prosecution says matches the DNA found with the Karrakatta rape victim, which is Bradley Edwards.

If you have any questions for the podcast team, or any of their guests send them in to [email protected]

For more information on WA's trial of the century, head to TheWest.com.au