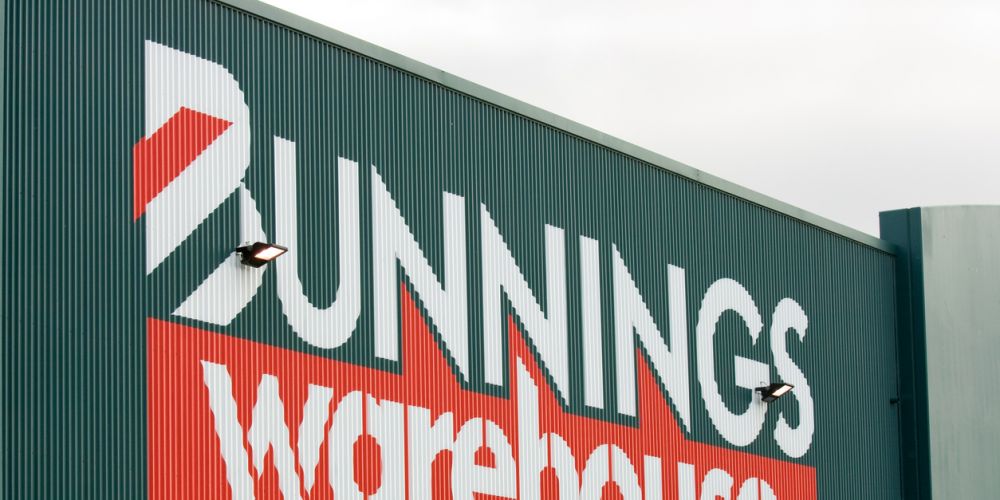 BUNNINGS Morley will close down in April 2020 before its lease expires in June.

The warehouse was planned to be closed when the Bayswater warehouse opened in 2018 but Bunnings decided to keep it open after the Inglewood store was destroyed by a fire.

All team members from the Russell Street store will be transferred to other stores.

Earlier this year, Bayswater Council refused to amend its Town Planning Scheme No.24 to include an additional use of an automotive and marine sales for the site.

“All of the current Morley team members will transfer to alternative stores and our focus is on working with them throughout this transition,” she said.

“The Bunnings Morley team has done a great job serving local customers over the past two decades.

“When the Inglewood store was destroyed by fire early last year, the team really pulled together.

“We’re really proud of everything they have done.”

The final day of trading will be on April 13.

Socialist councillor: Casual workers who have to isolate need job and shift guarantees