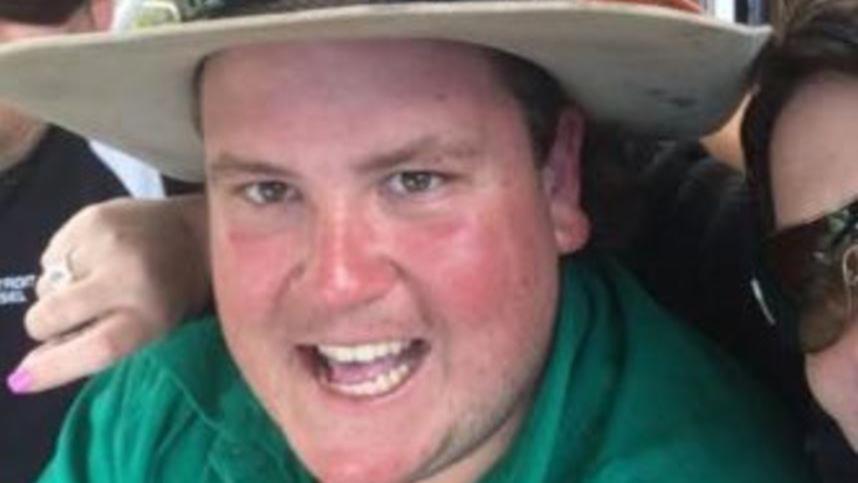 Residents of a small Queensland town are demanding answers after a local man tested positive then negative for coronavirus after he died.

Blackwater locals have been on high alert and lining up for tests after Nathan Turner, 30, was last week identified as Australia’s youngest coronavirus-related death.

Queensland Health said Mr Turner — who had serious underlying health issues — tested positive for the virus after he died and his partner reported he’d had flu-like symptoms.

But on Monday, officials said a subsequent test had returned a negative result.

Locals are seeking answers, and an online petition demanding an apology from the premier and chief health officer has attracted more than 2500 signatures.

Annastacia Palaszczuk and her top medical advisor Jeannette Young will front a media conference on Tuesday.

Late on Monday, Dr Young issued a statement confirming Mr Turner’s negative test and saying the coroner was yet to determine his cause of death.

Dr Norman Swan, who presents a health report for ABC radio and its coronavirus podcast, said the government did the right thing by putting Blackwater on alert after Mr Turner’s initial positive result.

The precautionary approach was the only path to take in the interests of public safety, he said.

He explained that Mr Turner would have been given a standard throat-swab test first.

The test is known to have a high rate of false negatives, where people who are actually infected test negative.

That’s because sometimes there is not enough of the virus in their throats to reveal infection, especially if they are early in the infection cycle.

He said Mr Turner’s post-mortem throat swab would have been followed up by tissue testing.

Ex-bikie on bail allowed to fly interstate for funeral

Teen spends 30 hours in US wilderness, hiding from gunman