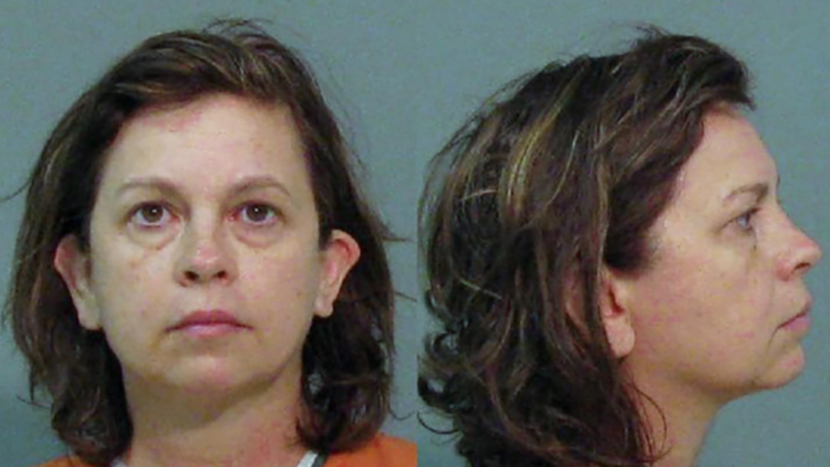 An American woman has been sentenced to 25 years in prison for poisoning her husband with eye drops.

Clayton said her husband was abusive but she didn’t intend to kill him.

She pleaded guilty to involuntary manslaughter.

“I did impulsively put the Visine in Steven’s drink, but I just did it to make him uncomfortable,” she told the court.

Defence lawyers said Clayton, a nurse, was abused as a child, a rape survivor and suffered from PTSD.

It was initially thought he had died by falling down the stairs but an autopsy revealed he had high levels of tetrahydrozoline in his system, a substance found in many over-the-counter products.

Tetrahydrozoline causes dizziness and unconsciousness and has also been used as a date-rape drug.

They also accused her of destroying his will so she could inherit his money.

“How can you maintain you did this to teach him a lesson, when it is obvious from the facts that you let him suffer for three days,” Judge Paul Burch told Clayton in court.

“This one takes the cake as far as being bizarre.

“The old saying, ‘What a tangled web we weave.’ Ms. Clayton, you sure have tangled this one up.”