Accused machete-wielding thief Jalal Homsi on the run from police 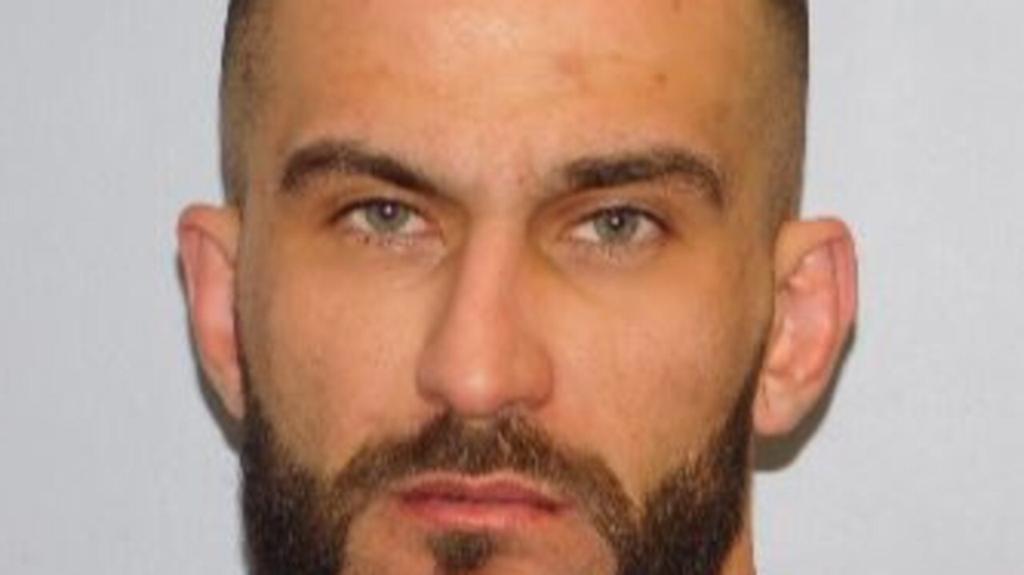 A man is on the run from police after allegedly cutting a woman’s hand with a machete and making her withdraw cash from a bank.

Jalal Homsi allegedly assaulted a woman known to him on December 13 at Bedford Park.

He is accused of threatening her with a machete, cutting her hand and then forcing her to withdraw cash at a bank before she managed to escape.

The 31-year-old is described as of caucasian appearance, 190cm tall with a medium build, olive complexion and short black hair.

People are advised not to approach Homsi but report any sightings immediately to police on 131 444, or Crime Stoppers by calling 1800 333 000 or by going online.