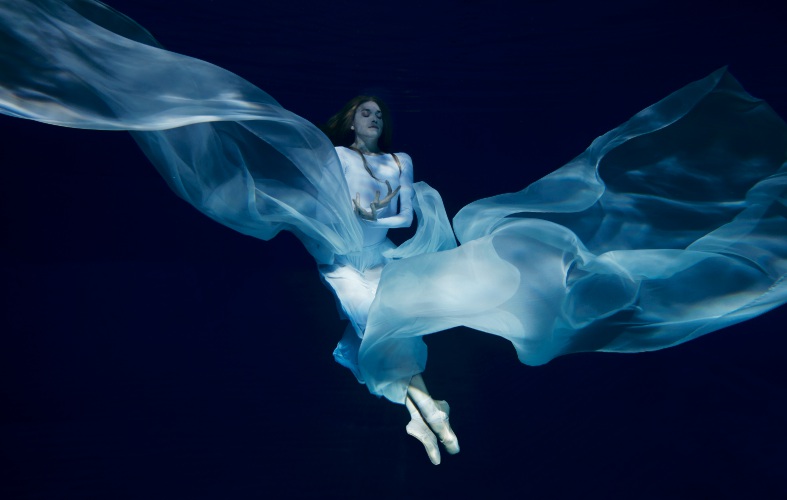 WA Ballet is making a dream come true for one lucky ballet fan with the company’s Giselle Lottery.

First prize is an appearance in the closing night performance of WA Ballet’s September season of Giselle at His Majesty’s Theatre, no dance experience required.

The winner will be part of the Prince of Courtland’s hunting party and fitted in a bespoke noble costume made of velvet with beaded detail.

Second, third and fourth prizes will also be awarded.

Proceeds from the Giselle Lottery go towards the company’s ALICE (in wonderland) orchestra costs, to make the trip down the rabbit hole even more magical.

Tickets are $35 at bit.ly/WABLottery, competition closes 10am, September 2.