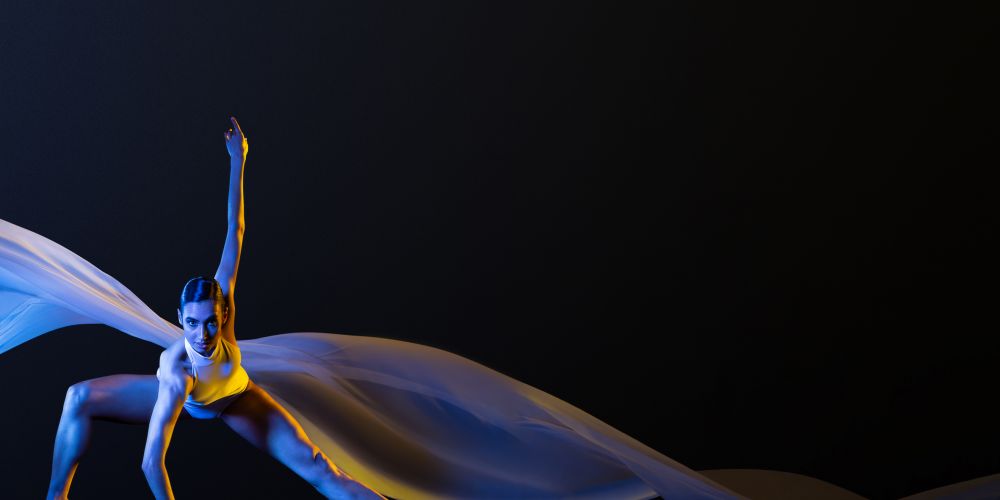 DANCERS are made to perform, which is why WA Ballet artistic director Aurelien Scannella has increased the company’s 2020 program from four to five mainstage seasons in Perth.

“Every year is a big year but next year is going to be huge,” Scannella said.

“Since I arrived in Perth eight years ago I’ve been lobbying for more performances and extra seasons, so finally it’s happening.

“For many years I’ve thought this company was not performing enough and the balance between classical and contemporary wasn’t right, doing mostly classical ballet, so here we are.”

The additional June season, called STATE, will comprise three contemporary works at the State Theatre Centre of WA, including the re-staging of Reincarnation with Co:3 Australia, Graeme Murphy’s 40-minute Air and Other Invisible Forces and 18-minute duo piece Galatea and Pygmalion.

A 20-minute excerpt of Murphy’s work will start the year in February during triple bill Light and Shadow: Ballet at the Quarry before dancers showcase their choreographic flair at WA Ballet Centre for Genesis in March.

A new version of The Sleeping Beauty by Mexican choreographer Javier Torres will be presented at His Majesty’s Theatre in May, which Scannella said was “very fresh with lots of humour, colour and suited to this company”.

Helpmann Award-nominated production Dracula returns in September, although Scannella was non-committal on whether he would again dance as Old Dracula.

“Dracula was so successful last year,” he said.

“It is one of the best ballets we’ve ever built here. It was not about the blood or dark side of the story but more about the big love story.”

There will be a three-week tour of China and new children’s ballet before the year finishes with a dual Christmas season of The Nutcracker and GALA.

The format will feature 12 The Nutcracker performances interspersed with seven GALA nights showcasing some of the best moments produced during Scannella’s artistic direction including Radio & Juliet, Zip Zap Zoom and The Great Gatsby.