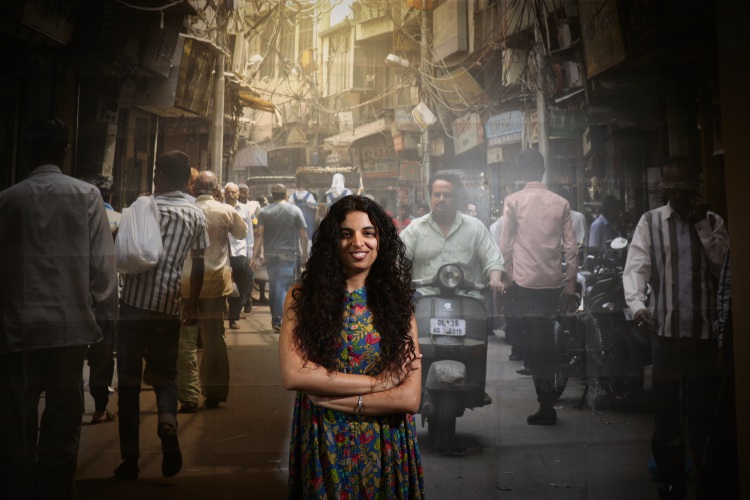 SUKHJIT Kaur Khalsa’s life has proven to be a series of accidental fortunate events resulting in where she is today with her show Fully Sikh.

The Perth spoken word artist had never heard of the art form until it was recommended to her while in Prague on an exchange program for her political science and international relations degree at UWA.

Thanks to YouTube, Khalsa discovered it combined her two loves, political activism and performing arts, and spent a year writing her first piece for a performance night at The Bird in Northbridge.

“I didn’t realise it was a slam poetry competition; I did the poem and they told me I’d got through to the next round,” she said.

“It escalated because I ended up going to Sydney Opera House for the Australian Poetry Slam, where I met all these poets who were full-time artists.”

That was in 2014 and by 2016 Khalsa had moved to Melbourne and decided to audition for Australia’s Got Talent with a poem about racism.

“It was a bit of a joke to think they’d show spoken word poetry on TV because it’s such a random thing and I thought it was too political,” she said.

“What I was saying was quite confronting so I didn’t think it would go on. When it did my family got a shock, my community got a shock and my life changed overnight.

“I was not prepared for the exposure I got from that at all.”

The 25-year-old has since moved to Mt Lawley, after a brief stay with her parents, to reflect and recover while writing Fully Sikh, a 75-minute co-production for Barking Gecko Theatre and Black Swan State Theatre Company about her childhood in Leeming.

“I’m a bit addicted to addressing my vulnerabilities and facing my fears,” Khalsa said.

“Performing for my home audience is a fear, especially my family, but it’s my way to honour them.”

Khalsa grew up opposite Leeming Primary School with her older brother and sister, where her parents wore traditional Indian attire and she would come home after school smelling the amazing food her mum, a professional chef, was cooking for dinner.

She spent wonderful Perth summers walking to the shop to buy Twin Poles and Frosty Fruits, wondering why people would yell and throw things at her dad when he walked with her.

The show is interactive, with a Punjabi meal cooked live on stage and is a two-hander with music by Pavan Kumar Hari.

“There’s a lot of stigma attached to talking about periods and body hair and body image and the pressure young girls go through. This show is a way to intersect all those identities while also putting another cultural layer on top of it.

“You don’t have to stay long and I’d love for you to have some daal and roti, sit in my kitchen and let’s do some storytelling. I want to tell you my story.”

When: October 10 to November 3

WAAPA takes The Hope Fault from book to stage