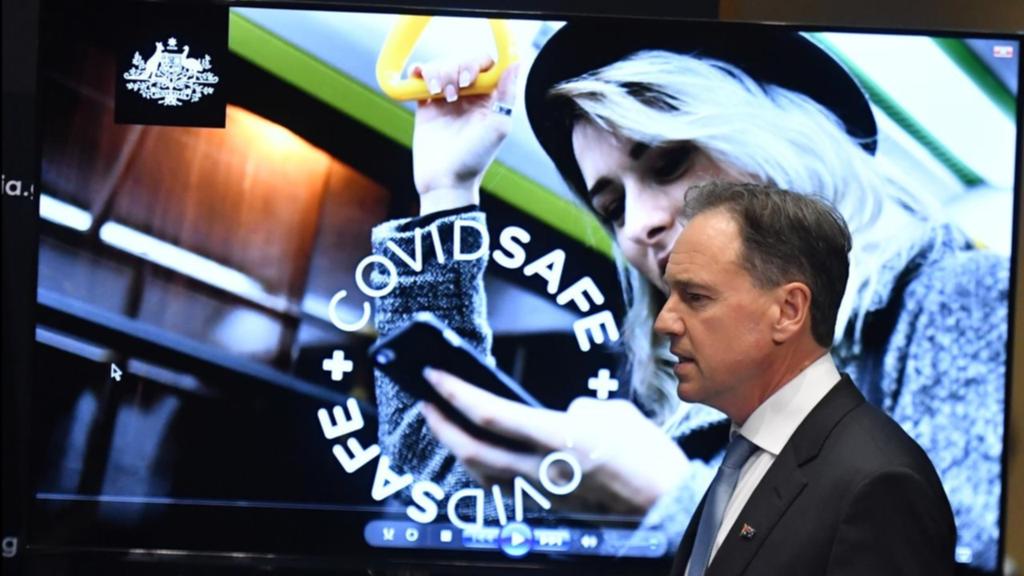 Australians will have to permanently change their behaviour even as restrictions to deal with coronavirus are eased.

As some states move to start lifting restrictions on daily life, Australia's chief medical officer says people must continue keeping their distance from others, washing hands frequently and giving up social niceties like handshakes.

"Even if we relieve restrictions in the future, people need to change the way they interact permanently. Permanently," Brendan Murphy told reporters on Monday.

Australia continues to have a low rate of new cases, with 6720 people diagnosed with the virus to date - rising by just six nationally on Monday.

About four in five of these have recovered, although 83 people have died.

Professor Murphy said leaders would not relax the overall baseline level of restrictions until the risk of the virus spreading further was low enough that it was manageable.

"The fact we are still picking up new cases means that we obviously cannot be complacent," he said.

"If the current trend stays as we are now with 20 or fewer cases a day and very few of them being those community cases without an epidemiology link, that would put us in a very strong position.

"An even better position would be no cases in two weeks."

Queensland and Western Australia will begin easing some restrictions from this week and category two and some category three elective surgeries recommenced across the country on Monday.

But Victorian leader Daniel Andrews points to countries that have eased restrictions and ended up with a second wave of infections.

"We don't want that here. We don't want to have a situation where our frustration gets the better of us and we give back all the gains that we have made," he said.

"People have given too much, people have done too much hard work to have a situation where we waste it away because we are getting impatient and frustrated with the new normal."

State and federal leaders have agreed to revisit the baseline level of restrictions across Australia in mid-May.

They don't think significant numbers of such cases are being missed at the moment but want the nation to be fully prepared ahead of lifting restrictions.

Some states have already widened their testing regimes, with Victoria wanting to test 100,000 people in the next fortnight.

Politicians, business leaders and doctors are also urging Australians to download the new COVIDSafe contact tracing app that will help crack down on virus outbreaks.

"It will make us safer and we'll get our lives back faster," Business Council of Australia head Jennifer Westacott told Sky News.

The take-up of the voluntary app hit over a million within hours of its launch.

The federal government is aiming for more than 40 per cent of adults with smart phones to use it.

Leading figures in the tech sector, including Atlassian co-founder Mike Cannon-Brookes, have moved to allay privacy concerns around the app.

He urged the tech community to "turn the ... angry mob mode off" and instead help the government fight misinformation.

Professor Murphy said the government had a "compact" with the public that the data collected would only ever be used by health officials for contact tracing.

"We have locked this down so completely, so thoroughly with the biosecurity rule, with legislation that is coming, the only people who can access the data are the state and territory health officials," he said.

Labor is lining up to back the privacy legislation that will underpin the app.