Mozart by Candlelight flickers with authenticity 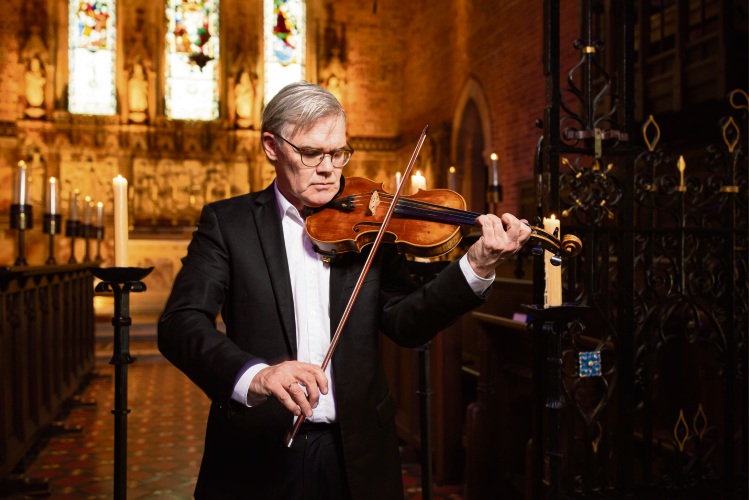 PERTH Symphony Orchestra’s Mozart by Candlelight concert in St George’s Cathedral is designed as a way to present the genius of Wolfgang Amadeus Mozart in the most traditional way possible.

“There is something incredibly intimate when the lights go off and the candles flicker.

“It brings about a focus on the sound, rather than bright lights creating a visual distraction from the sound.

“A sold out audience in his time meant only around 200 people, so it was an intimate experience and still required patronage.”

Wright, of Subiaco, said the concert program included the music of Mozart, with some of his best known works enhanced and nuanced by works composers had written inspired by Mozart.

“The program shows how Mozart’s music has influenced, and is still influencing, composers across generations,” he said.

“His music talks to things, especially beauty, structure and balance, and those things will never change in terms of how they appeal to all humans. His music deals with truth.”

As PSO’s concertmaster, Wright has been principal violinist since the orchestra’s first concert in 2011 to celebrate 100 years of UWA.

He teaches at WAAPA and was Winthrop Professor at UWA for 25 years, first brought to Perth through his time with Australian Youth Orchestra before joining WA String Quartet led by Richard Gill.

However, his love for violin came long before that when eight-year-old Wright heard the beauty of the instrument while watching old black-and-white films.

“Perth Symphony does a huge range of things, but at its core it aspires to connect new audiences to orchestral music,” Wright said.

“From a personal position, it’s nice to see musicians I’ve taught end up playing professionally alongside me.”

What: Mozart by Candlelight

WAAPA takes The Hope Fault from book to stage