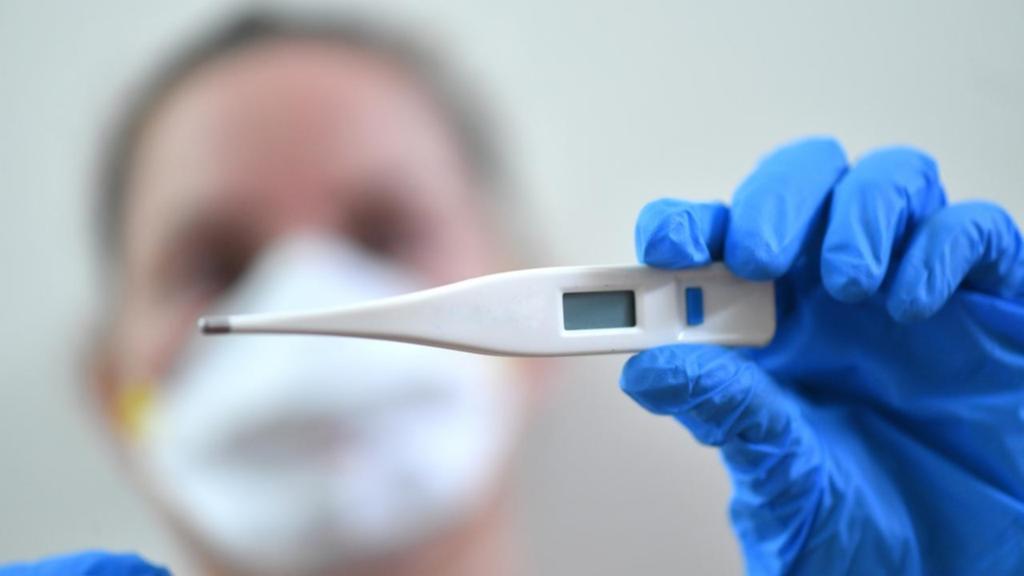 Experts from Australia's disaster response team were dispatched to the island on Friday.

The nation's top health bureaucrats have not yet recommended suspending all flights from China but the Transport Workers Union is calling on the government to do so.

"The federal government must take urgent action to protect its own citizens and to help prevent a potentially devastating global pandemic," the union said.

The federal government still doesn't have China's permission to evacuate hundreds of Australians from Wuhan, the capital of Hubei province and the epicentre of the outbreak.

Prime Minister Scott Morrison has confirmed officials are still in talks with Chinese authorities to get up to 600 men, women and children out of Wuhan.

The World Health Organisation has declared the disease, which has killed 170 people in China and infected thousands, a public health emergency.

The declaration means there will be a greater focus on a global response, with WHO fearful of what could happen if the virus reaches countries ill-prepared to cope with high infection rates.

"Australia has been acting in advance of this decision," Mr Morrison said.

Human coronavirus with pandemic potential is a listed human disease under the Biosecurity Act 2015, which enables the government to use "enhanced border measures" to contain outbreaks.

"It is not yet contained in China but they are making Herculean efforts to do so. It is contained very well in all the countries where it has been exported to, including Australia," he said.

The government's national security committee will meet again on Friday to go over pre-planning and precautionary measures to battle the virus.

The virus has spread to 18 countries including Australia, which has had nine confirmed cases and more are expected.

Hong Kong, meanwhile, has closed its borders to mainland China.

"They are in a very different situation than an island nation like ours," Home Affairs Minister Peter Dutton told the Nine Network.

"We are not taking flights from Wuhan. And if we need to take further steps beyond that we will."

Mr Dutton again defended the government's plans to charge evacuees for part of the cost of their repatriations to Australia and the decision to force them into quarantine on Christmas Island for up to two weeks.

He said costs had been applied to evacuees in the past, noting that not all the 600 or so Australians who had registered for the airlift would be evacuated.

There are concerns large aircraft might not be able to land on Christmas Island's airstrip, which Mr Dutton said might mean landing larger aircraft on the mainland and then "shuttling" evacuees to the island.