Mad as Hell helps uplift your spirit, even if just for 30 minutes a week 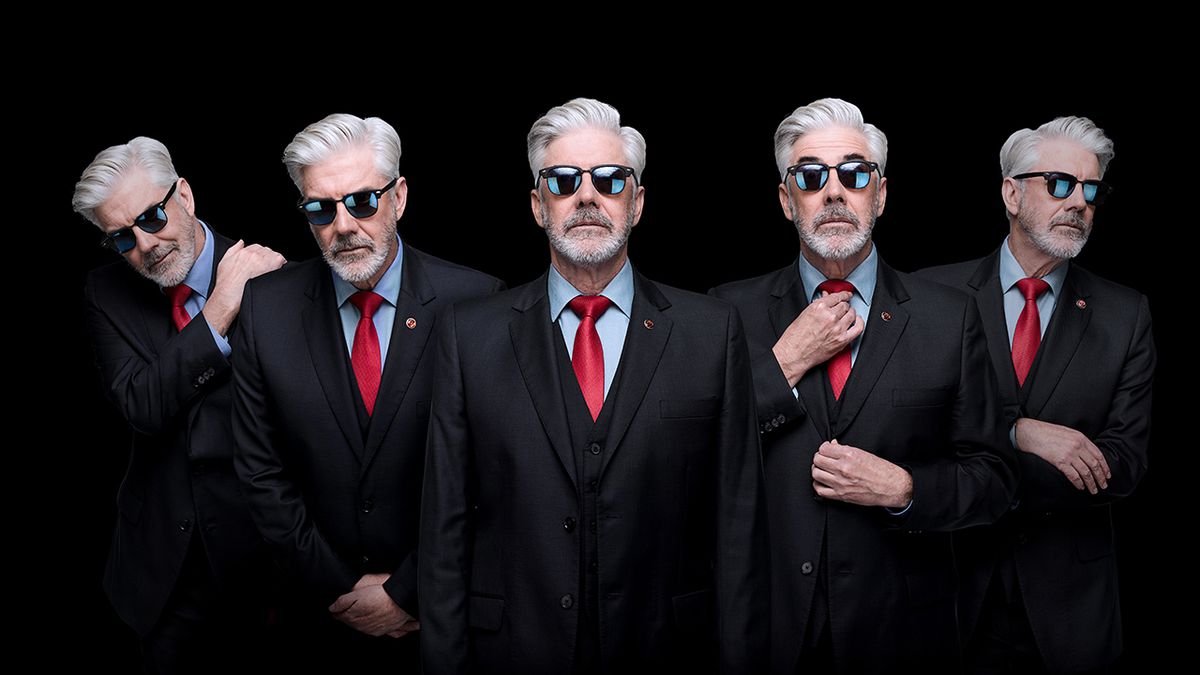 Shaun Micallef’s Mad as Hell on the ABC is marvellous comedy that combines humour with current affairs analysis. Running since 2012, it has just ifnished its 10th season, a remarkable achievement. All episodes of the just completed season can be watched at ABC iView.

Micallef and his crew of outstanding comedians deliver a weekly program consisting of short skits, interviews with fake political bureaucrats and apologists, eccentric audience members and news analysis. They lampoon of all of our least favourite right-wing politicians. Frequently, as in the case of Pauline Hanson, it is their own words that demonstrate their bigotry, or mean character and Micallef often delights in their stupidity.

The cast of coic actors working with Micallef effortlessly switch from one role to anothe while maintain convincing performances. Each week, they prove themselves some of Australia’s best comic performers.

This is a program, if you are progressive or depressed about the state of the world, to uplift your spirits for at least 30 minutes every week.

'Back off': AMA calls for stop to attacks on Queensland's CMO