Man stabbed in the torso, arms and legs in Sydney's west 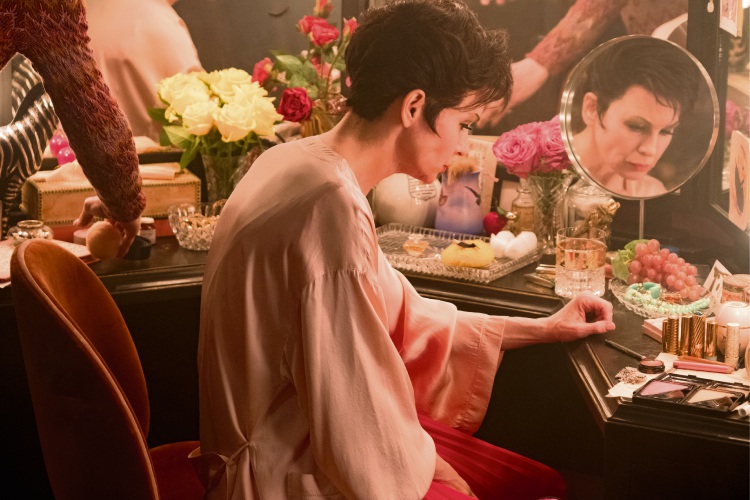 BIOPICS are a tricky beast; the complexity of real life can never be neatly packaged into a film-length narrative, yet changing facts and smoothing things over can lead to something that feels less than authentic.

What a biopic can accomplish is to delve behind the celebrity status to explore the essence of the person and that is exactly what Renee Zellweger does in Judy.

In 1969 Judy Garland (Zellweger) is struggling to make ends meet, unable to book gigs due to her unreliable reputation and turned away from her hotel suite for a missed payment.

She is told that in London she still has fans and so is forced to leave her children with ex-husband Sidney Luft (Rufus Sewell) and fly to England to perform nightly shows to make enough money to gain full custody again.

Although she has people lining up to see her, Garland’s severe stage fright and addiction to prescription medication makes her late to her own show and leads to inebriated behaviour onstage.

Flashbacks to her teenage career (played by Darci Shaw) reveal that while onscreen and in the public eye she was the happy girl next door, behind the scenes demanding producers controlled her entire life.

It is notable that Garland does not sing until a good way into the film; up until this point we have seen her as desperate and sad though also loving and witty, but it is that first full length song where we finally remember why she is one of the greats.

Luckily Zellweger can not just sing well but knows how to perform and each song acts almost as in a musical, revealing something more about her character.

Equally offstage Zellweger embodies Garland’s mannerism and quirks without veering into parody and it is heartbreaking to watch this witty and warm person be swallowed up by health problems caused by an uncaring industry.

The film around her is standard biopic fare, though Garland’s friendship with her London assistant (Jessie Buckley) and pianist (Royce Pierreson) is particularly sweet, but with this part Zellweger is a star reborn.THE ESSENTIALS

Three and a half stars

Smart Tools for Grilling When You Don’t Have a Backyard

Undertaker The Last Ride Chapter 3 End of an Era

Who is Dominic Cummings and why do so many people want him sacked?