Joondalup Encore Theatre Society presents A Kick in the Baubles 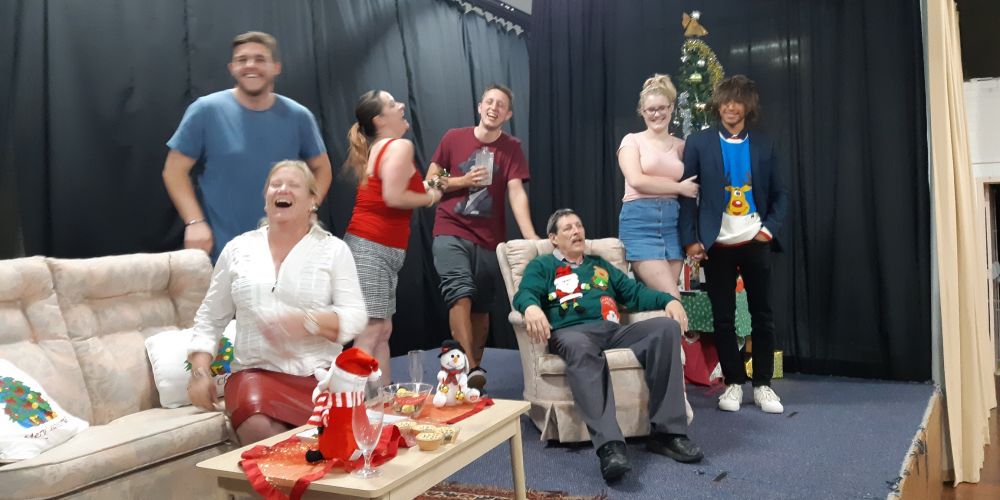 A BAWDY comedy, A Kick in the Baubles, will round off Joondalup Encore Theatre Society’s 21st year of entertaining.

“Each year we endeavour to present a variety of entertaining shows and this year will culminate with the somewhat bawdy comedy A Kick in the Baubles,” JETS president Diane Campbell said.

“This riotous Christmas comedy follows the Bailey family’s preparations for the big day, and Christmas day antics when snooty sister Doreen and husband Harry arrive for the festivities.

“With visitations from Harry and Doreen’s scatty daughter Alex, and from raucous neighbours Gary and Julie, Pictionary and charades are abandoned for karaoke.

“Harry and Doreen’s true colours are revealed, and the surprise arrival of Frank and Jean’s estranged daughter, with boyfriend in tow, really caps off the day.”

There will also be a show at Bindoon Community Hall on December 22 from 2pm.

Campbell said JETS meet at Padbury Community Hall every Tuesday evening and members ranged in age from 14 to 86.

She said new members were welcome and auditions for the 2020 season of plays would start early in the new year.

“We provide a cultural and social outlet for community members from all walks of life,” she said.