Israel cancels Palestine Cup simply because it could 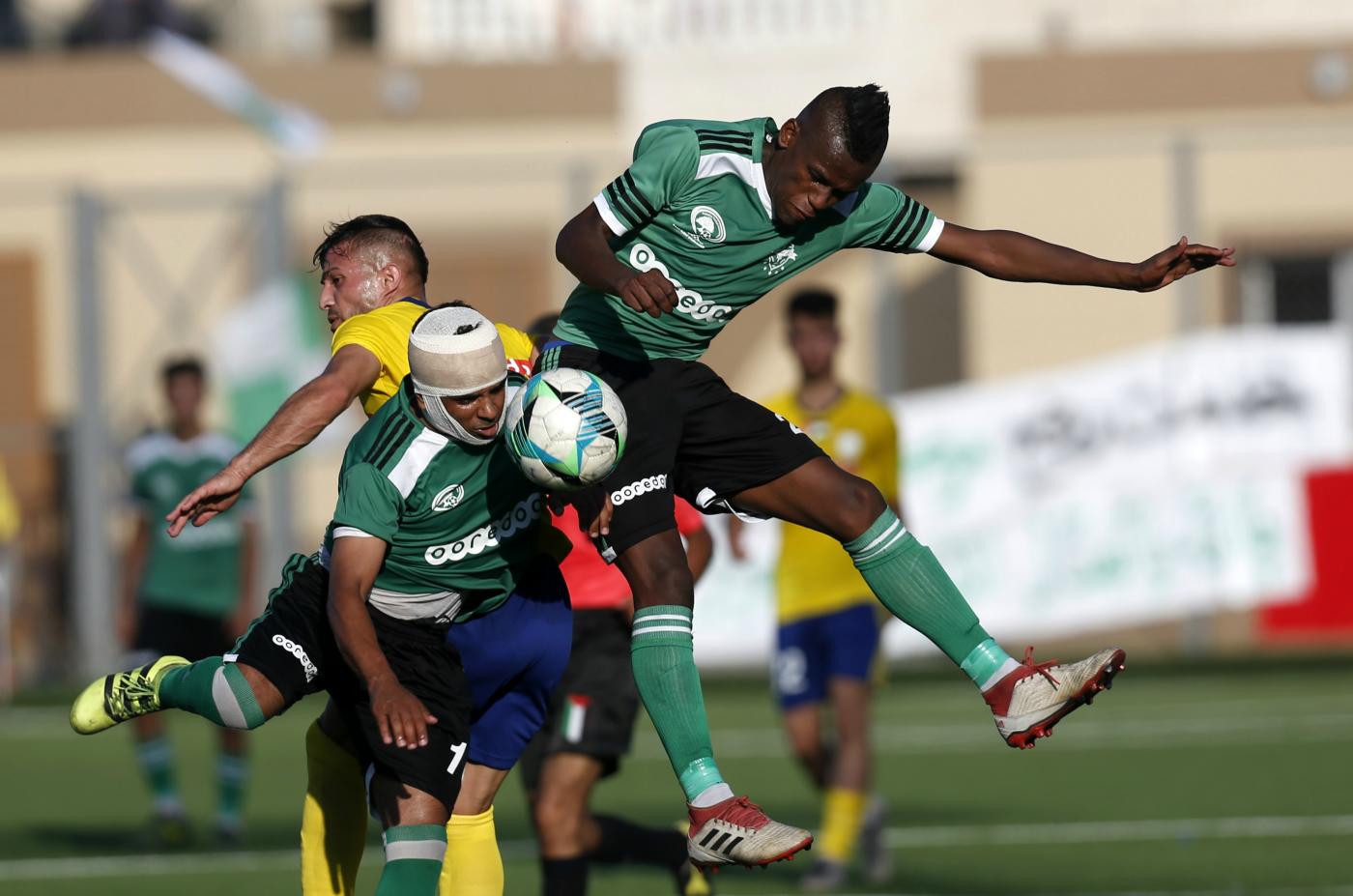 It’s been barely noticed, but last month there was an incursion of politics into sports like no other, writes Dave Zirin.

With little reason, the Israeli government made the decision to cancel the Palestinian national football (soccer) club championship, otherwise known as the FIFA Palestine Cup. The contest between Gaza’s Khadamat Rafah club and the West Bank-based Nablus’s FC Balata, lscheduled for September 25, had to be called off when Israel denied travel permits to the Gaza team. The trip would have been just a couple of miles.

Imagine the United States invading Canada to prevent a Canadian sporting championship from taking place. That is what has happened in Gaza and the occupied West Bank.

“It’s a terrible feeling after training so hard,” said Ahmad Abu Thuhair to Reuters. Thuhair is a player on the Gaza team and one of the people who had their travel visa rejected.

This is the second time the game has been canceled, having already been postponed from July, when 31 of the Gaza club’s 35 players were refused travel permits.

There has been no public reason given by the Israeli government for canceling the permits. In previous months, however, they have used the opaque phrase “security concerns” without specifying what “security concerns” a soccer team could possibly hold. The treatment of the team however is all too familiar to the 2 million people in Gaza who basically live in an open-air prison, with access to the West Bank on offer only if allowed by the Israeli state.

Jibril Rajoub, head of the Palestinians’ FIFA member association, said to Al Jazeera that Israel was trying “to paralyze Palestinian players and even the [Palestinian] sport system in general”.

Israeli human rights groups, according to Al Jazeera, have also said that efforts such as this are done to drive a wedge between the West Bank and Gaza in order to thwart the aspirations to nationhood of the Palestinian people. But perhaps the reasoning is simpler than that.

As Adam Serwer has written about Donald Trump’s various policies both foreign and domestic, “The cruelty is the point”. This is a case where there is no justifiable reason to deny these visas other than cruelty; other than trying to kill the hope and spirit of a people by denying them the culminating match of a sport that’s widely adored. This is about as ruthless a political use of sports as one can imagine: no cheering, no championship, just a military clampdown on what would have been a respite of joy.

So far, there has been no comment by Gianni Infantino or any of FIFA's leadership. This absolutely must change. After all, it’s their damn tournament that has been canceled. FIFA needs to decide if it is to abide by the International Convention Against Apartheid in Sports. And FIFA must hold Israel to account the way it held apartheid South Africa to account — after much international pressure — decades ago.

This is nonnegotiable. Either there is freedom of sports for a FIFA member or there is not. If Israel decides unilaterally for FIFA that Palestinian soccer players are not to be afforded this freedom, then it must call into question whether Israel should hold FIFA membership at all.

[Reposted from Edge of Sports.]

Supermum: Perth woman Chloe Dunstan to be a mum of eight before 30th birthday

Before YouTube, I installed car stereos for a living