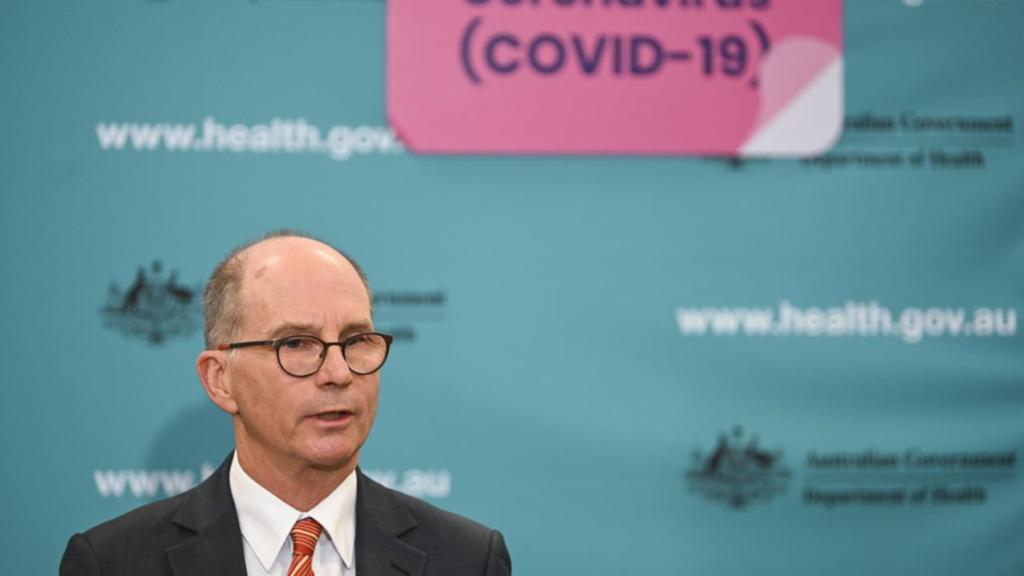 Federal Health Minster Greg can't promise Australia can eradicate the coronavirus while people are still returning from overseas, but the country has the systems in place to manage it.

Even so, he noted new cases of COVID-19 remain extremely low by international comparison with just 12 new cases reported on Saturday and with six states and territories reporting zero cases.

Mr Hunt said people were still coming back from overseas, which is why Australia has mandatory quarantining.

"So we can't pledge whilst there is an international situation that there will be zero cases in Australia," he told Sky News on Sunday.

"But we can fight to find every case."

He said that was why the testing and the tracing regime was so important and why more people needed to download the COVIDSafe app, while the health system now had 100 million masks and 7500 ventilators to help it cope with cases

"We now have the capacity to meet all of the foreseeable scenarios in Australia," he said.

States and territories have started easing the COVID-19 restrictions after a three-stage plan was agreed by the national cabinet on Friday, with the aim of full implementation by July.

It is up to the state and territories when they implement each stage.

Labor frontbencher Tony Burke said the virus situation was at a different level in different parts of the country.

"It makes complete sense that different states are then going to respond at a different pace depending on where the virus is in their own region," he told ABC television's Insider program.

Even so, Mr Hunt warned people must still show caution when they go about their day-to-day activities.

"As we move back to work some things cannot change, which is safety of distance, the importance of hygiene and the ability to focus on the fact that if we are ill we shouldn't be near people."

Some jurisdictions have been quick to move on stage one of the roadmap out of the crisis, but NSW is also set to allow cafes and restaurants to re-open for up to 10 patrons from next Friday among a series of restrictions being lifted.

Victoria too is due it announce its changes on Monday.

South Australia will start opening up regional travel and allow caravan and camping, which Premier Steven Marshall believes will be a first for the nation.

"We have only got one shot to get this right," he told Sky News.

Deputy Chief Medial Officer Paul Kelly has warned people to take care when visiting their mums on this Mother's Day, particularly if they are elderly.

Some states are allowing families to visit their mums on Sunday.

"If you are feeling sick yourself, do not go and visit your mum. Please don't." Professor Kelly advises.

"If you are feeling well and you really want to see your mum, I'm sure it is fine. But for elderly mums just be a little bit cautious and probably keep that 1.5 metre distance for now. I know it is hard and we all want to cuddle our mums on Mother's Day."