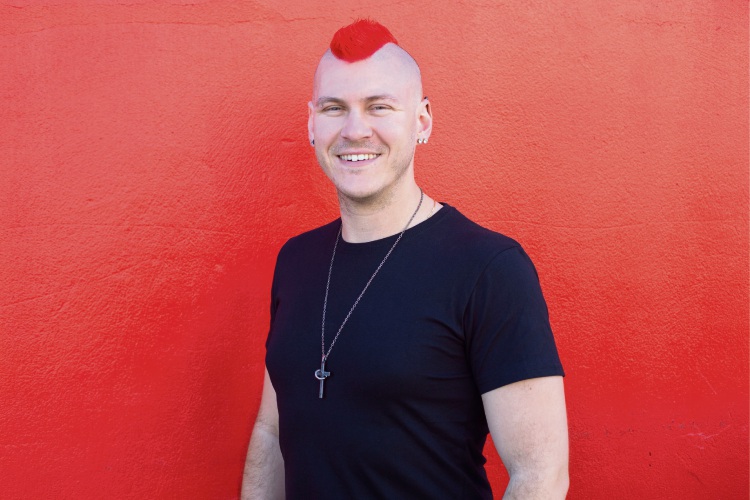 Sheppard was one of 63 entries for the biennial prize.

Sheppard was announced as the winner at Fremantle Arts Centre ceremony last night and awarded $12,000 plus a publishing contract with Fremantle Press for his first full-length, unpublished work.

One of three judges Georgia Richter said the winning manuscript had tremendous energy and authenticity.

“This is a novel about a group of young men negotiating what it means to identify as gay, and the risks and issues of coming out in a small town (Geraldton),” Richter said.

“Invisible Boys is a valuable contribution to the growing voices of younger LGBTIQA+ people.”

Sheppard, an ECU writing graduate, said growing up gay in Geraldton had made him feel “truly unseen” so he was overwhelmed a publisher would want to share his story.

“I wrote this novel for anyone who has struggled, or still is,” he said.

“I want the pain of these characters to be visible to the world.

“I want the world to understand that boys and men suffer, and for gay boys in particular, even in 2018, this struggle can feel like the end of the world, but it isn’t.

“Invisible Boys is pure fiction, but it was born of the trauma of my own adolescence.

“Much of what is in the novel springs from the emotional truths underlying my life, but writing those emotions into a fictional story gave me permission to explore stuff that I otherwise wouldn’t have the courage to talk about in public.”

Invisible Boys is due for release in October 2019.

Emotional parliamentary vigil held for Hannah Clarke and her kids

Mum's long battle to save son recruited into notorious gang