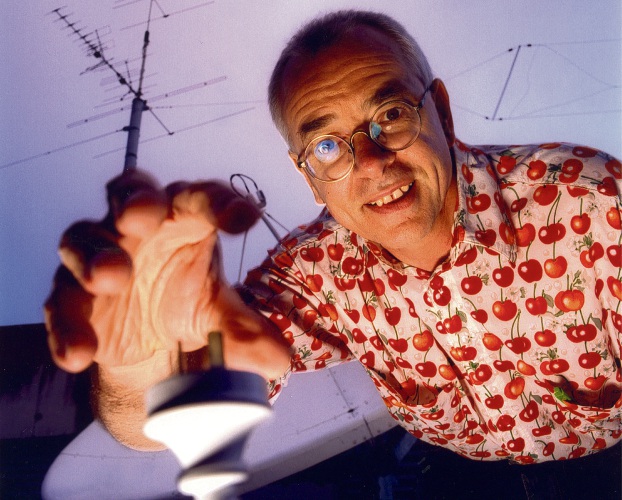 THE truth is out there during this year’s Disrupted Festival of Ideas at State Library of WA, July 27 and 28.

The program of free events featuring keynotes, panels and intimate conversations has been designed to initiate debate on truth, including how to harness your own truth and how to uncover mistruths that have infiltrated our everyday lives.

Popular Sydney-based science communicator and author Dr Karl Kruszelnicki will present a keynote on What is Truth? and a one-on-one conversation with neuroscientist Professor Alan Harvey about the physiology and reliability of our memories.

“I’ll be talking about how easily people are fooled by lies,” Kruszelnicki said.

“And how there are some people who like telling lies and how we believe all sorts of wrong stuff.

Known by many as simply Dr Karl, the Julius Sumner Miller Fellow at The University of Sydney has written 45 books and has continued to share his wonder and excitement about all things science in the media since 1981 while in medical school.

It all started after NASA classified him as non-astronaut material.

“I’ve just stayed in the media since then.

“I just love sharing knowledge and helping make people’s lives better, so they live longer and have a healthier and happier lifespan.”

View the full Disrupted Festival of Ideas program at disrupted.slwa.wa.gov.au.

Jamie Mercanti honouring Max Kay in The Wizard of Oz

Patriots Mailbag: Do The Patriots Have Enough Tools At WR?