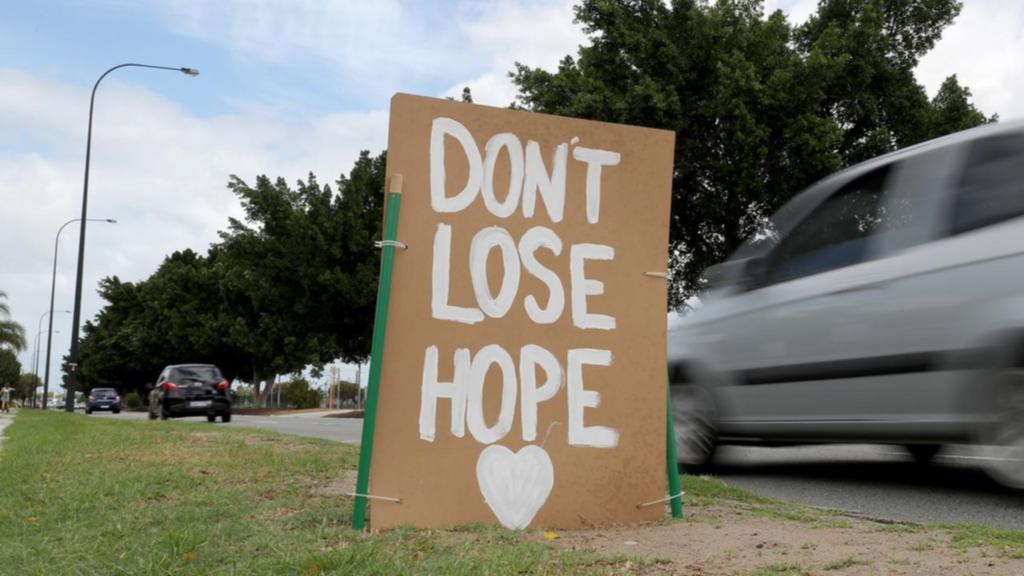 An 84-year-old passenger from the Ruby Princess has become the fourth West Australian to die from coronavirus, as the premier called for a German cruise ship to leave and never return.

Of WA's seven new cases overnight, six are linked to cruise ships and one a health worker in the Kimberley region who travelled overseas but did not return to work, taking the state's total to 460.

Health Minister Roger Cook says the new ship cases related to three other vessels, including the Artania, which is quarantining at Fremantle with hundreds of crew on board.

The ship is linked to more than 50 previously confirmed cases and the death of a 69-year-old foreign man last week.

Premier Mark McGowan says recent vision of passengers gathering on deck before disembarking and flying back to Europe showed isolation directions had not been followed.

"Now we have people who have the illness who are in hospitals or potentially back in Germany, so that is a big problem," he said on Monday when asked if he believed the Artania's operator had been negligent.

He reiterated he wanted the ship to leave as soon as possible, "never to return".

The 84-year-old man who died in Royal Perth Hospital is one of 12 fatalities among the nearly 3000 passengers who disembarked from the Ruby Princess cruise ship in Sydney last month.

Of 58 people in hospital in WA, 18 are in intensive care, while 162 people have recovered.

"We have seen no hard evidence of sustained community transmission," Mr Cook said.

WA's unprecedented hard border closure, which Mr McGowan likened to Brexit, came into effect at midnight, effectively separating the state from the rest of the country during the pandemic.

He warned the measure could be in place for "many months".

Exemptions include compassionate grounds, health workers and emergency services, as well as FIFO workers provided they undergo a 14-day isolation period upon arrival.

The Westin Hotel will also be used for health workers requiring quarantining.

The state has received $5.5 million worth of personal protective equipment, which Mr McGowan said would last at least two months.

There are particular concerns for the Kimberley, which has a large population of vulnerable indigenous people and 13 confirmed cases.

Mr Cook said a specialist clinic would open at Broome Hospital on Wednesday for anyone with a fever or acute respiratory infection.

In other Kimberley communities, testing is available at WA Country Health Service hospitals, and facilities operated by Aboriginal Medical Services and the Royal Flying Doctor Service.

Mr McGowan warned beaches would be closed as the weather warmed this week if people did not practice social distancing.