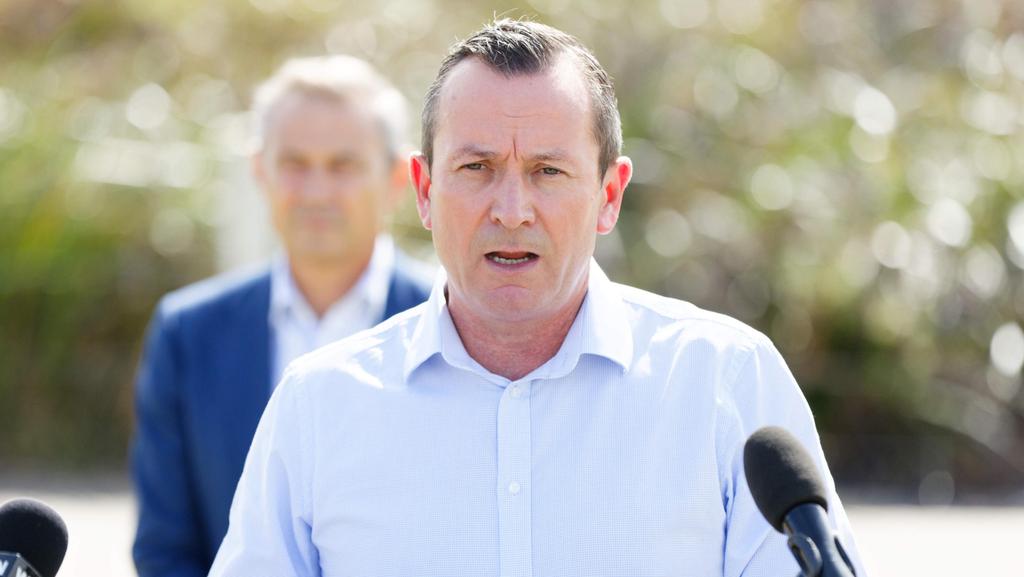 A woman in her 70s died at Royal Perth Hospital and a man, who was a passenger on the Artania cruise ship and was also in his 70s, died at Joondalup Health Campus.

Six people have now died of the deadly virus in WA hospitals, including two foreign nationals from the Artania.

Of the four West Australians who have succumbed to COVID-19, three have already been linked to cruise ships.

It is not yet clear whether the woman who died overnight had travelled on an ocean liner, but Health Minister Roger Cook said she had returned from overseas.

Ten new cases were diagnosed in the past 24 hours, bringing the WA total to 470.

Four of the new cases were former cruise ship passengers, three had returned from overseas travel, one was the close contact of a previous confirmed case and the remaining two are still under investigation.

The new patients are aged between 46 and 84, nine are from metropolitan Perth and one is from the Kimberley.

There are currently 54 COVID-19 cases being treated in WA hospitals, including 15 in intensive care.

The new Kimberley case is a healthcare worker from Halls Creek – the second medico to be diagnosed with the disease in the small town.

Mr Cook said the first worker had not come into contact with any aboriginal people while considered infectious.

Donald Trump's response to riots reveals a 'vacuum of leadership'