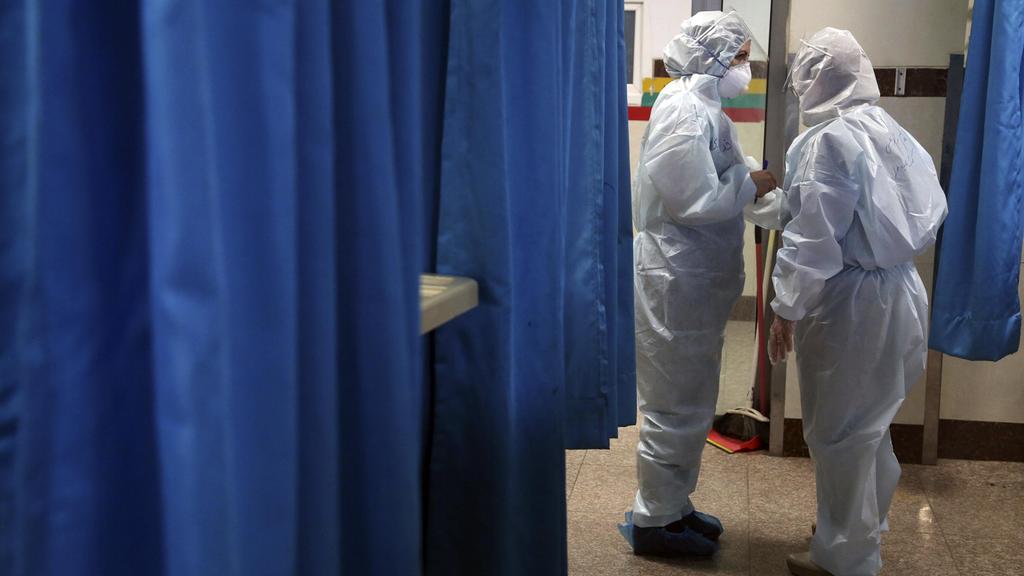 WA has its fifth case of coronavirus after a woman in her 60s appears to have been infected by her husband after he returned from Iran.

The woman’s husband had travelled from Iran in the last 14 days and is no longer showing symptoms of the virus.

He will also be tested for the virus.

This is believed to be the first case of community transmission of COVID-19 in WA as the woman had not travelled overseas.

The woman is now self isolating at home.

Health authorities are now trying to contact trace other people who may have been exposed to the couple.

The woman’s husband returned to WA shortly before Australia imposed a travel ban on Iran on February 29.

Speaking this morning WA Health Minister Roger Cook said more details about the woman’s movements would come to light later today and reminded the public of the need to be vigilant.

“This is a very unfortunate series of events and now obviously we will be required to trace all those people that her husband has come into contact with in order to understand the full extent of the public’s exposure,” Mr Cook said.

“It would appear that her husband is no longer symptomatic.

“He has probably recovered from his disease, but we will treat him as a precaution to ensure that he is no longer transmissible.

“This goes to the issue that we need everyone to be vigilant in relation to their personal health circumstances. Although when this chap travelled he may not have been subject to an advisory with regards to his health.

“This underpins our decision that everyone now who has travelled overseas and is presenting flu-like symptoms undertakes a test for coronavirus.”

Mr Cook was unable to provide details on the husband’s movements as the woman’s positive test result had only recently been confirmed.