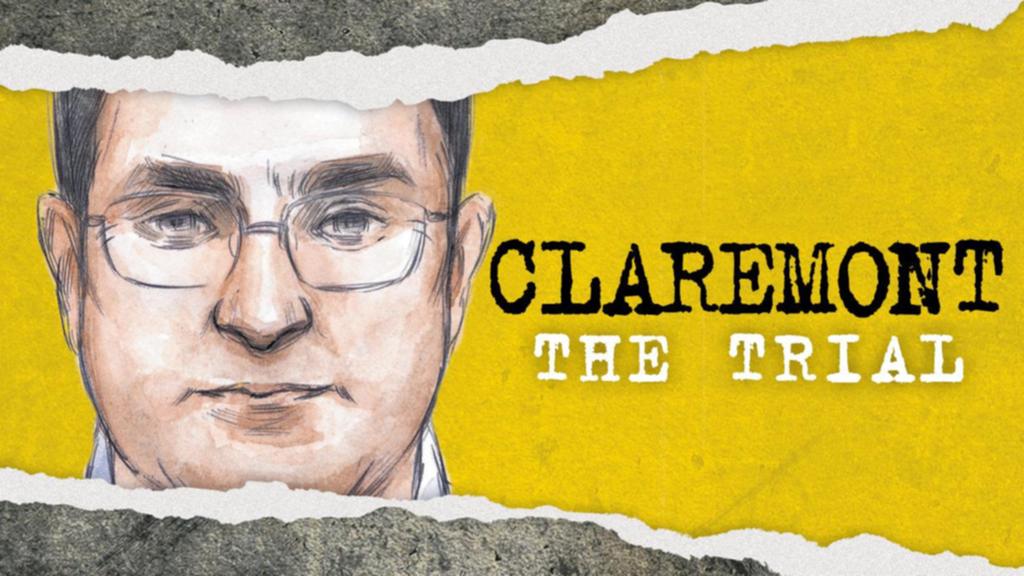 The police officer who went digging for the fingerprints that would blow the Claremont Serial Killings investigation wide open give his evidence today.

Sgt Colin Stuart Beck took the stand to tell his massive involvement in one of WA’s most infamous cold cases, how his good old fashioned police work finding fingerprints from a series of break-ins, which led to fingerprints linking the Claremont cases to Huntingdale cases, and the database match with threw up the name Bradley Robert Edwards.

All of these links, however didn’t have any DNA evidence.

Long-time listeners of the podcast and the case will remember in late December 2016, Bradley Edwards went to the movies. He had no idea police were watching his every move.

He dropped a Sprite bottle into the bin as he left, police picked that bottle up and it was immediately sent to the lab.

For full coverage of WA's trial of the century, head to TheWest.com.au

Police waited anxiously for the results, which eventually showed an exact match to Huntingdale and Karrakatta, and a match that couldn’t be ignored for Ciara.

The podcast team take you through the details of Sgt Beck’s evidence - from the phone call of a DNA match, to the arrest of Bradley Edwards and the searches of four houses linked to him, through to finding clothes from the 90s to compare to fibres found in Jane and Ciara’s hair, and the car Bradley Edwards drove in 1996 and 1997.

As always, Bradley Edwards is innocent until proven guilty, and this evidence is the prosecution’s way of trying to prove whether he is the Claremont Serial Killer.

If you have a question for the podcast team or any of their guests, send them in to [email protected]

For more information on WA's trial of the century, head to TheWest.com.au