Afterpay offers Google and Apple pay in US market

Choreograher Rachel Arianne Ogle on the precipice of stars 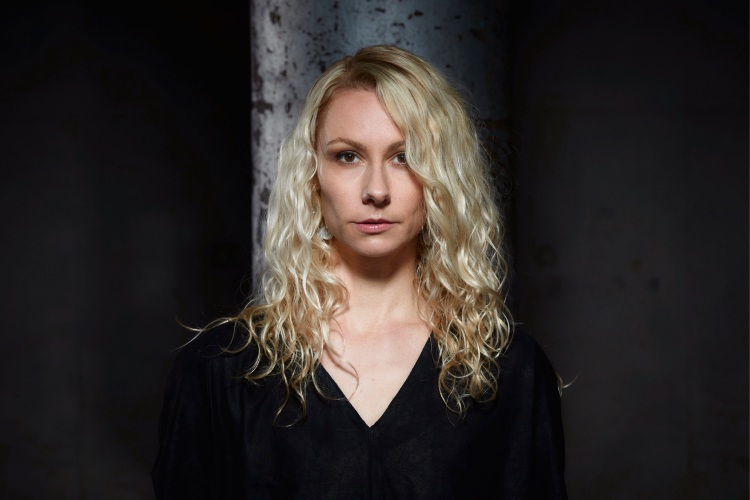 CHOREOGRAPHER Rachel Arianne Ogle has reached a pivotal point in her career; instead of hiring a venue to present a show, the venue is hiring her.

“It’s a privilege to be given that level of support and trust by the WA arts community and these two prominent venues,” Ogle, of Mt Lawley, said.

Her 2014 first full-length dance work precipice returns to Studio Underground for a season from May 29 to June 1.

While its sequel, i have loved the stars too fondly to be fearful of the night, will have a Perth premiere at PICA’s Performance Space, June 5 to 8.

The idea for stars was conceived during the precipice production period when Ogle, visual designer Benjamin Cisterne and sound composer Luke Smiles realised there was potential to expand a briefly used design concept into an entirely new show.

They secured funding for a Perth residency in 2015 before completing Stars in New York in 2017. It premiered at Melbourne’s Dance Massive Festival in March this year.

“Precipice is preoccupied by our interconnectedness to the universe, gravitational forces, tectonic shifts and all of these invisible forces that are alive in the earth and we have no control over,” she said.

“Stars is still very much drawing on that element of looking at space and the universe, but also looks at the idea of what happens when we die.

“While precipice is a relentless, dynamic, physical work with 50 minutes of non-stop movement and dancing, stars is the other side to that; a much more meditative 30-minute experience and quite mesmeric.”

Each piece is a standalone work but Ogle, who trained and teaches at WAAPA, recommended seeing both, as precipice gave audiences a different context going in to stars.

As for the second work’s title, Ogle said she could not take credit for it.

“It’s a poem from the 1800s by poet Sarah Williams called The Old Astronomer; ‘Though my soul may set in darkness it will rise in perfect light, I have loved the stars too fondly to be fearful of the night’,” she said.

“That gives me chills even now and it really speaks to this idea of the greatness and grandness of the universe and not needing to be afraid of death or whatever comes beyond this because we are part of the universe.

“I just love the poetic nature of it.”

Precipice – Studio Underground, May 29 to June 1

Discount when tickets purchased to both shows.

How Aussies are drinking, smoking and using drugs

Queen Elizabeth video called with members of the Armed Force

CO2 levels haven't been this high for almost 15 million years

Common Ground Perth: new housing complex to be built in East Perth in fight against homelessness

Work restarts on The Wouldhave pub in South Shields