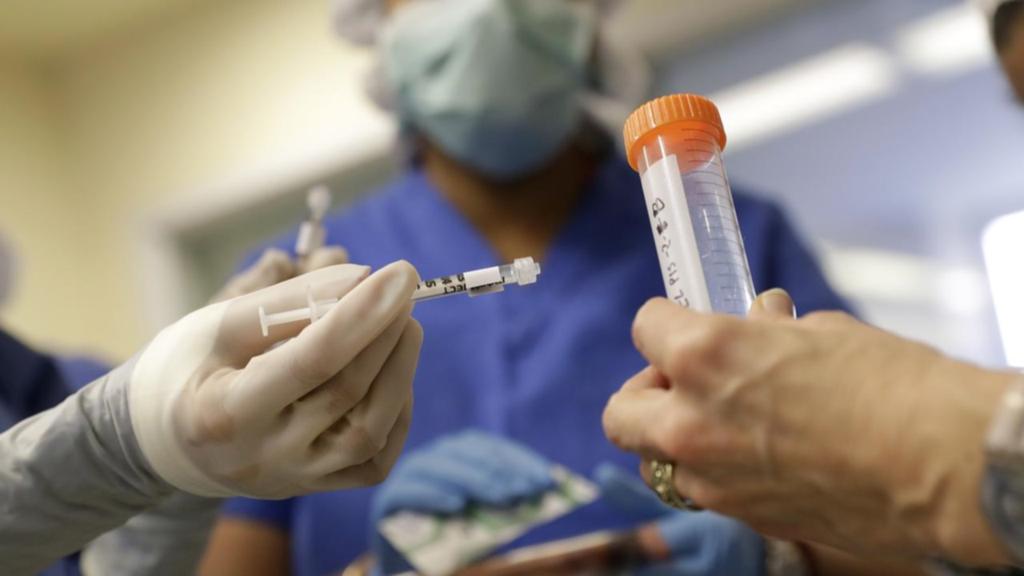 Nearly half of Australians with heart disease aren't getting enough treatment for their dangerously high cholesterol levels.

Women with heart disease struggled even more than men to get their cholesterol under control.

The new report from the Baker Heart and Diabetes Institute released on Wednesday warned cholesterol had cost Australia $1.55 billion in lost productivity in 2017.

He also wants the government to subsidise more treatments on the Pharmaceutical Benefits Scheme.

"We want to put it in the minds of clinicians and patients that this is something that needs to be taken seriously," Professor Marwick told AAP.

The report reviewed health data for over 100,000 Australians who had a cardiovascular episode since 2010, finding 48 per cent weren't reaching recommended treatment targets to bring their cholesterol under control.

It estimated if action was taken now to fix cholesterol management, over the next five years more than 3700 lives could be saved and more than 13,700 heart attacks or strokes could be prevented.

High levels of "bad" cholesterol are a risk factor for cardiovascular diseases, one of Australia's biggest killers.

He said hospitals should also be checking up more with patients who had presented after suffering a cardiovascular episode.

He pointed to the Obamacare policy in the United States which penalised hospitals who failed to check up on outpatients.

"I think it's important to perceive this as a system problem rather than an individual problem," Prof Marwick said.

"I don't think it's just an issue that patients aren't taking their tablets."

While penalties weren't the right way to go, Prof Marwick said more needed to be done to improve communication between GPs and hospitals.

He said by presenting to their GP more often, patients could keep an eye on their cholesterol levels while doctors could assess how their medical treatment was working for them.

"If we could get this one right, we would save a lot of people," he said.

The vital worker JobKeeper left behind in the pandemic