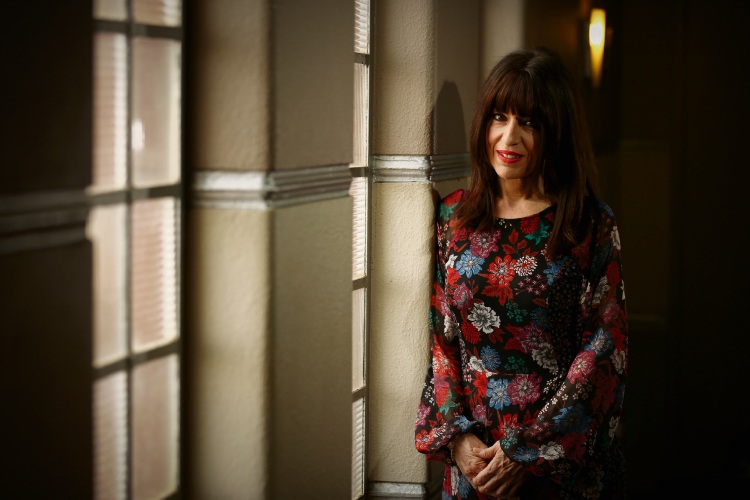 IF Narelle Belle could only perform one of her shows for the rest of her career, it would be An Evening Celebrating Karen Carpenter.

It is where Belle, known for her tribute shows including impersonating Amy Winehouse, gets to be herself, singing in her true voice while performing the songs of the Carpenters in between stories about the brother and sister duo.

“For me it’s the one show where I get to be me, Narelle Belle, presenting the beautiful songs of the Carpenters and highlighting a superstar like Karen Carpenter,” she said.

“She had the type of voice that was so raw and natural sounding; her vocal cords were in tip top condition.”

The Yokine vocalist, actor and comedian, who grew up in Morley, began performing An Evening Celebrating Karen Carpenter four years ago and returns to Astor Theatre on December 1 with additional songs from the Carpenter’s Christmas album included.

Belle said extensive research for the show’s narration had revealed aspects of Karen’s life, including her love of drumming, decision to pursue music to avoid gym class and a dry and quirky sense of humour.

“Karen was a friendly, happy girl until she became conscious of her body image and then that engulfed her life,” Belle said.

“I don’t highlight her anorexia in my show because people know that already. I try to keep the show as light as possible and the lyrics already portray a lot of Karen’s life.”

Belle is also working on new show Hello Doll, It’s Amy, a 16-page monologue performed as Amy Winehouse, written by Tiffany Barton for Guerrilla Fest in Northbridge on February 7 and 8.

“When Amy used to phone people she used to say ‘Hello doll, it’s Amy’, so we called the show that,” Belle said.

“They’re different types of shows but both are quite tragic stories. Karen was 32 when she died and Amy was 27.

“They were both at their prime and extremely talented, but very lonely.

“I think love was really missing in their lives. Amy went down a different path to Karen of course, but the similarities were that they both felt isolated in their creativity.”

What: An Evening Celebrating Karen Carpenter