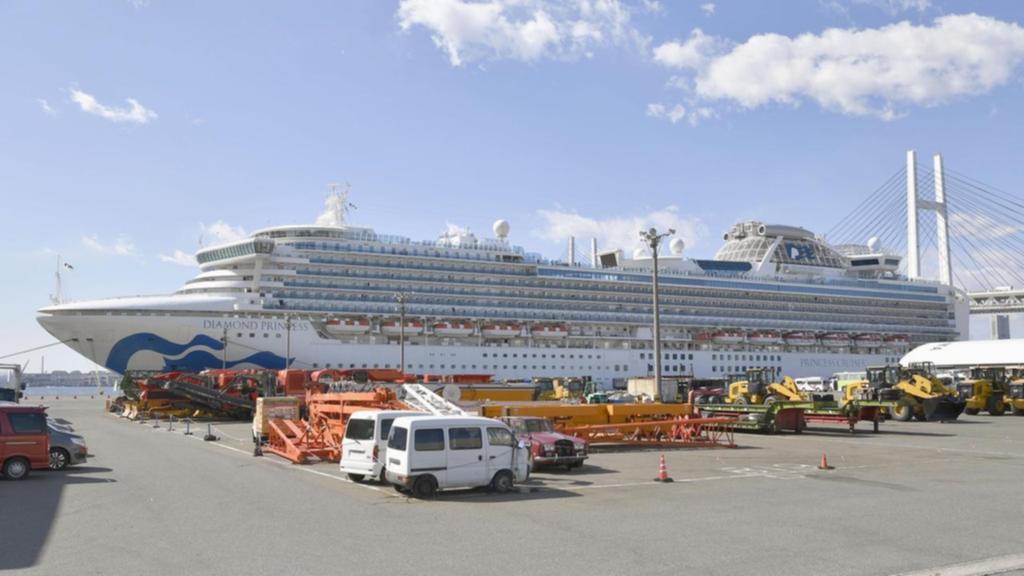 A horror holiday is close to being over for the hundreds of Australians stuck on a coronavirus-hit cruise ship in Japan.

About 200 Australians will be evacuated on a Qantas flight to a former workers' site near Darwin on Wednesday, to begin a two week isolation period to prevent the potential spread of the virus.

The passengers will be tested for the deadly virus five times before bunkering down at the Howard Springs facility.

The Diamond Princess - which has had more than 500 cases confirmed, including at least 16 Australians - has been quarantined at the port of Yokohama for more than two weeks.

The Australian evacuees - barring a reported 15 who've reportedly declined the federal government's evacuation offer - are facing extra time in quarantine on home soil due to the number of recent cases on the ship.

Australia's chief medical officer Brendan Murphy says the evacuees - who are older in age - will have access to medical assistance 24/7.

"I can be absolutely confident that they will be very well looked after here, in much better facilities than being in a tiny cabin on a cruise ship," Professor Murphy told reporters in Darwin.

The cruise ship evacuees will be kept separate from the hundreds of people already in isolation at the facility, who were evacuated from the Chinese epicentre of the virus.

Prof Murphy has sought to alleviate concerns in the Darwin community, saying they will be completely protected from the disease.

Wednesday's flight will also include New Zealanders, who will be transferred home after landing in Darwin.

Cabin crew of the Qantas flight will be subject to two weeks of home quarantine after returning from the rescue mission.

Meanwhile, the 36 people remaining on Christmas Island are also preparing to fly home on Wednesday, after the majority of the quarantined group returned to the mainland on Monday.

After the final group leaves, the facility will be readied for the possibility of more Australians facing the two-week isolation period.

The federal government has put $2 million towards finding a vaccine for the deadly coronavirus, also known as COVID-19.

There have been 15 cases of the virus in Australia, with eight people now recovered and the rest in a stable condition.

Timeline: The allegations and court case of George Pell

Victorian learner driver off the hook over virus breach