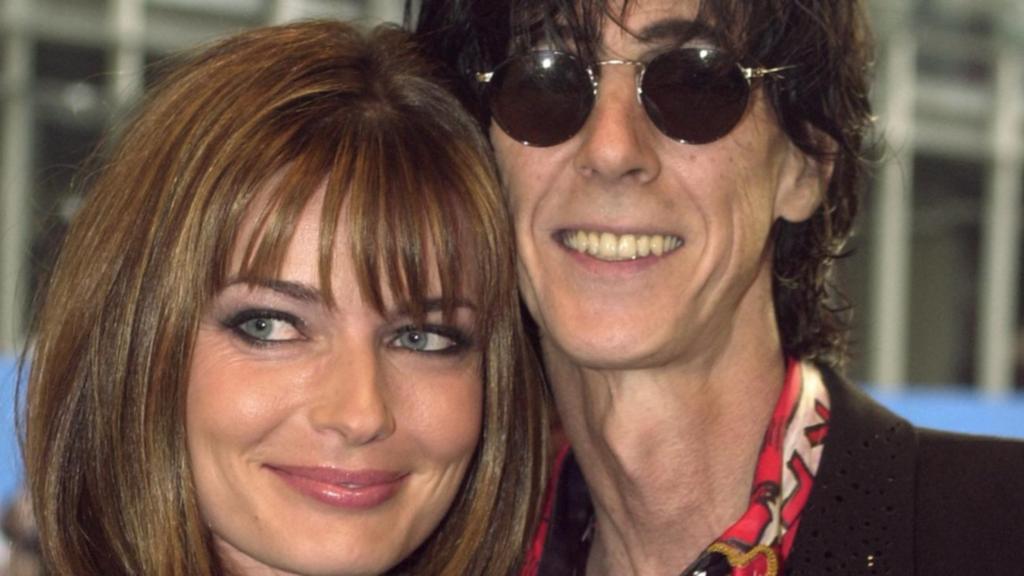 Paulina Porizkova has broken her silence after her husband of 30 years, The Cars singer Ric Ocasek, left her out of his will despite her taking care of him when he died.

“It made the grieving process really, really tricky,” Porizkova said in an interview with CBS Sunday Morning set to air this weekend. “I would love to be able to be sad and miss him and not also feel this incredible hurt and betrayal.”

Porizkova — who told CBS she was still living with The Cars’ frontman at the time of his death — told the outlet finding his body in their Gramercy Park townhouse, was “the worst moment of my life.”

“Ric was at home recuperating well after surgery,” the statement continued. “Our two sons, Jonathan and Oliver, and I were making sure he was comfortable, ordering food and watching TV together.”

The pair — who had two sons together — married in 1989 and began divorce proceedings in 2017. The divorce was not finalised by the time Ocasek died September 15 of heart disease.

“Even if I should die before our divorce is final … Paulina is not entitled to any elective share … because she has abandoned me,” Ocasek wrote in his will signed Aug. 28.

The 75-year-old new wave rock star left behind $5 million ($7.67 million) in assets according to papers filed with his will in Manhattan Surrogate’s court in November.

Porizkova has since filed court papers indicating that she plans to fight for her automatic elective share, which under New York law entitles her to 1/3 of Ocasek’s estate unless it can be proved in court that she did in fact abandon him as he claimed.

“I, Paulina Porizkova, the surviving spouse of the Decedent, do hereby exercise the personal right of election,” and “elect to take my elective share,” the court papers from Dec. 17 said.

Ocasek, in his will, appeared to have also cut out two of his six sons — though not the children he had with Porizkova.

Those sons, Adam and Christopher, have also hired a lawyer who said after a December court date that he couldn’t say yet if they would fight their disinheritance.