Oprah Winfrey's massive stack on stage during US tour 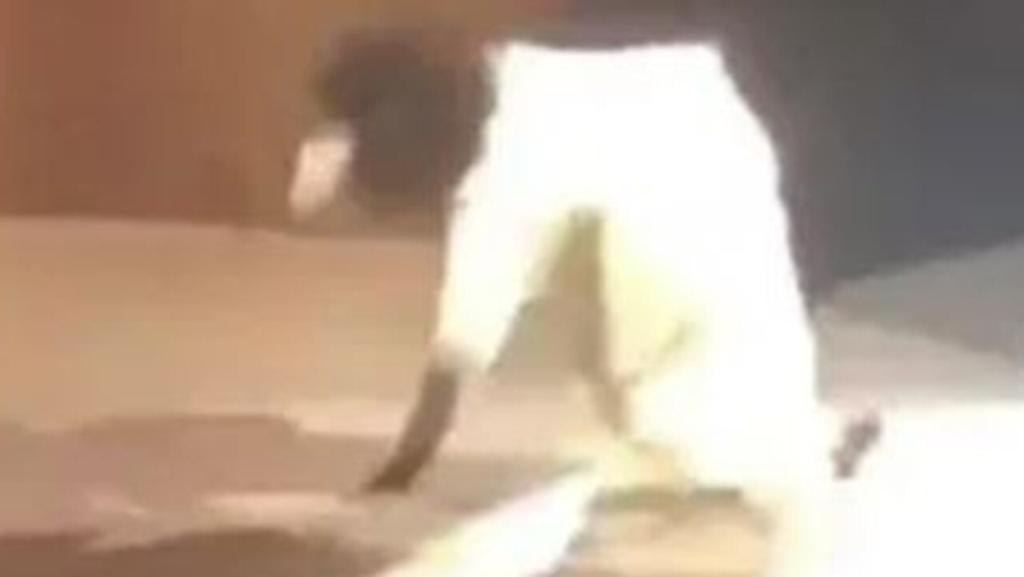 Oprah Winfrey has taken a spectacular fall onstage during her US tour, where the media titan landed so heavily, it made the audience gasp. SEE VIDEO HERE.

The media titan was speaking as part of her 2020 Vision tour when her ankle seemed to collapse beneath her, resulting in a hard fall that made the audience gasp.

Ironically, Winfrey was talking about “balance” when she fell.

“Here’s my definition of what wellness means to me … Wellness to me means all things in balance. And balance doesn’t mean all things are equal or at peace at all times,” Winfrey said before losing her footing and tripping on her shoe onstage.

Footage obtained by The Los Angeles Times showed Winfrey taking a few steps to her right before tumbling in front of her shocked audience. After gathering herself on the floor, she called out “wrong shoes!” into the microphone, letting fans know exactly what caused the unexpected crash.

After regaining her composure, Winfrey ditched her bothersome heels and opted to go barefoot for a while before switching into a more comfortable option.

“Thank you so much,” she resumed her speech, before poking fun of her own misfortune: “It’s nice to be talking about balance and fall.”

Fans of Winfrey immediately took to social media, with many in attendance saying she took the fall like a champ and actually walked around barefoot onstage for a bit before switching to more sensible footwear.

Winfrey’s tour stop in Los Angeles included an appearance from Jennifer Lopez, who knows a thing or two about taking a public fall.

In 2018, Lopez took a massive trip during a star-studded performance of her Las Vegas All I Have residency. The pop star, looking momentarily shocked, got right back up and kept on going.

Madonna also took a nasty fall on stage during the 2015 Brit Awards in London, after the cape she was wearing was yanked too hard by a dancer, resulting in a nasty fall. She got straight back up and kept going, but later revealed she suffered whiplash from the incident