HomeBuilder Scheme Explained: How to access $25,000 for home renovations 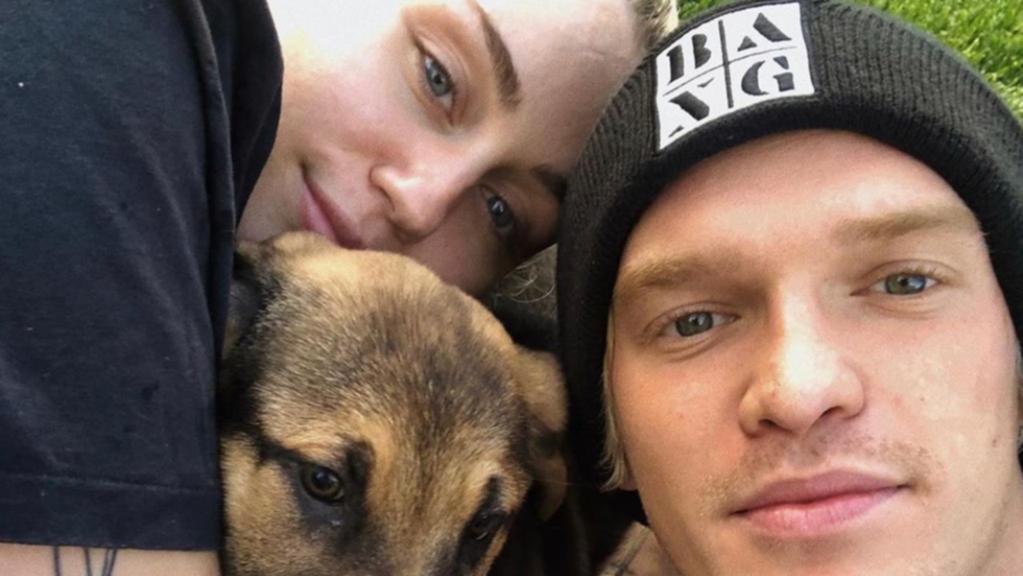 Miley Cyrus and her Aussie boyfriend Cody Simpson are having a buzzin' good time in coronavirus lockdown and took to Instagram to share their electricity.

The “Slide Away” singer, 27, who is self-quarantining at home with Cody Simpson amid the coronavirus pandemic, gave her boyfriend a new buzzcut on Thursday, according to the New York Post.

“Buzzin. Clean cuts for clean oceans I say!,” 23-year-old Simpson captioned a time-lapse video of his new hair look on Instagram, indicating that the chop was intended to bring attention to 4 ocean, a company that creates bracelets out of recycled plastic pulled from the ocean.

It seems Cyrus began the process of shearing Simpson’s platinum blond locks and then had a professional come in to finish the job.

The pop star previously gave her boyfriend a trim in February, but this is the biggest chop she’s done.

Later, Simpson appeared as one of the guests on Thursday’s episode of Cyrus’ Instagram Live talk show, “Bright Minded,” where he read a poem that he wrote about Cyrus from his forthcoming poetry book.

The couple celebrated their six-month anniversary on April 1.