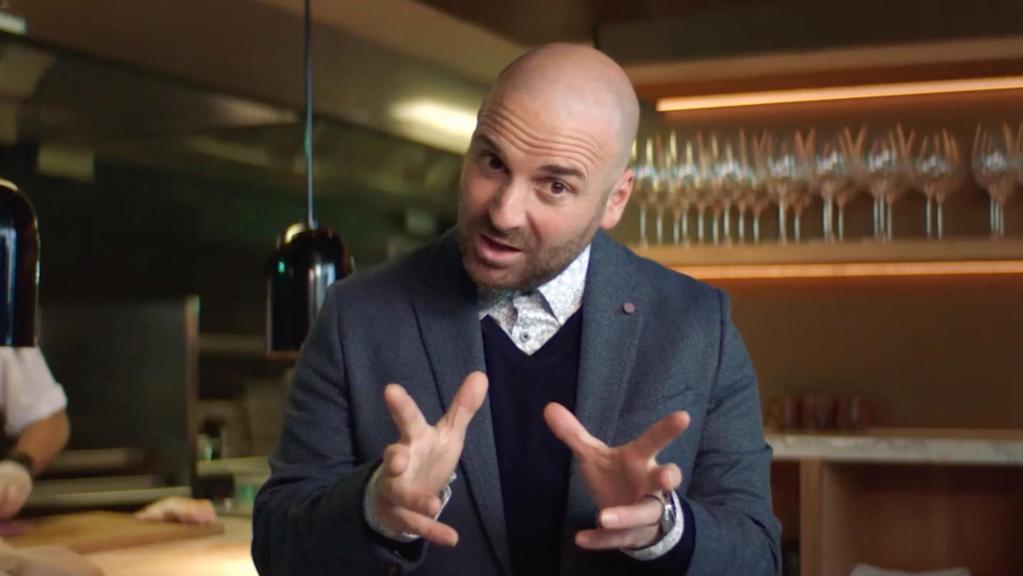 Celebrity chef George Calombaris’ family property in Melbourne’s affluent Toorak has been listed for sale, as his restaurant empire is facing voluntary administration.

Calombaris’ Made Establishment group, which employs about 500 staff at its 18 restaurants, is expected to make a decision on whether or not it will go into voluntary administration after a meeting on Monday afternoon, according to various media outlets.

It has also been widely reported that a home owned by the Calombaris family in Toorak has been listed for sale, with an expressions of interest sign staked in front of the property.

Today’s reported creditors meeting comes after it emerged last year Made Establishment staff were backpaid $7.8 million in wages and superannuation in 2017.

It is expected that all staff and creditors will be paid, but some poorly performing restaurants could be sold.

“My thoughts and concerns would be for all of the employees of his company,” he told reporters on Monday.

“In that regard, I would hope that any conversations that are had with bankers and administrators are such that those people are able to keep their jobs.”

The Melbourne-based company was fined $200,000 by the Fair Work Ombudsman in July after current or former employees of the Press Club, Gazi and Hellenic Republic were back paid for work between 2011 and 2017.

Unions were outraged with the size of the fine, saying it should have been bigger.

Police video shows the moment $10,000 cash and meth were nabbed after three-month operation

Bindi Irwin gets fright of her life after waking up from a nap: 'This guy was watching me!'

Harry Styles confirms 'Love on Tour 2020' has been postponed

PM calls on TikTok to clamp down on violent content

Paris Hilton admits to 'playing the character' before coronavirus lockdown

STUNG by a CICADA KILLER!

Building an £850 hatchback into a competitive race car - Part 1

How to create An Aesthetically pleasing iPhone with the new IOS 14 update! | Step by Step!

PRANKING MY FRIENDS WITH MY NEW GIRLFRIEND!

ISABELLA UNFILTERED (A day in the life of an influencer)

Game Theory: Among Us, The 300 IQ Imposter Strategy That Wins EVERY TIME