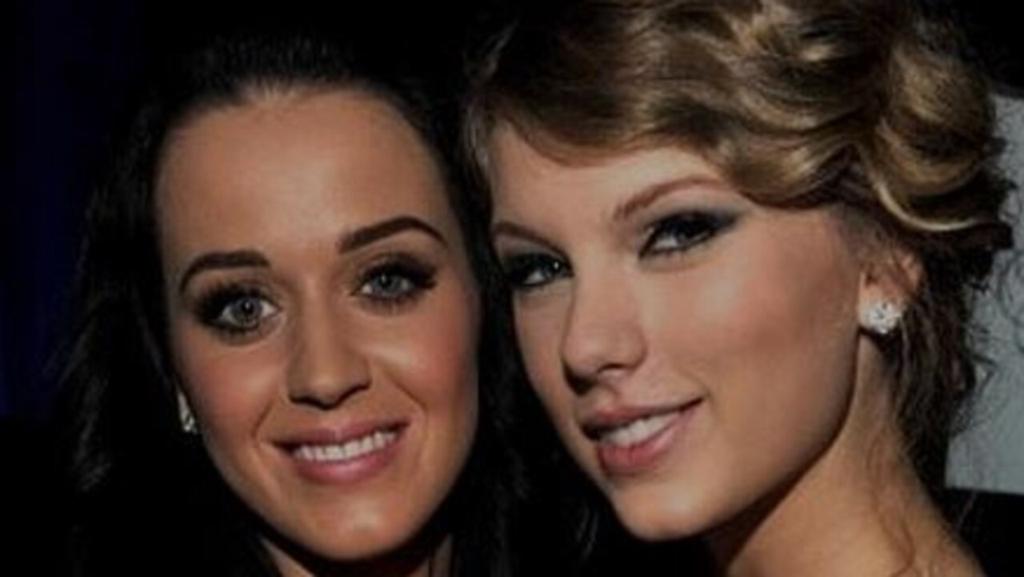 With their feuding days behind them, Taylor Swift and Katy Perry are poised for a special collaboration, which they appear to be teasing on social media, sending fans crazy.

Perry, 35, announced her new song Daisies on Thursday and shared a peek at the track’s artwork, in which the singer basks in a field of flowers.

According to the New York Post’s Page Six, the first single from Perry’s upcoming fifth studio album, Daisies is set to drop on May 15.

“The music must go on,” she wrote on Instagram.

Considering Swift’s penchant for dropping clues before releasing new music or videos, Swifties immediately began speculating about a possible team-up with Perry, with many pointing out that this week marks the two-year anniversary of the pair’s reconciliation following their lengthy feud.

“Taylor just happens to post a pic of herself in a DAISY sweater the same day Katy announces her new single called DAISIES?!” one fan tweeted.

Asked another, “What if it’s a song @taylorswift13 WROTE for @katyperry?!”

Perry and Swift last teamed up for the latter’s You Need to Calm Down music video in June 2019, dressing up as fast food to celebrate their rekindled friendship.