Young children watching Peppa Pig and Fortnite videos on YouTube and social media have been targeted by the terrifying online "challenge" game Momo, according to primary schools in the United Kingdom.

The Momo trend, which appears to have originated in Japan, is an online viral sensation first featured on the WhatsApp social media network with an image of a sculpture of a disturbing young woman with bulging eyes, long black hair, bird legs and distorted features.

The image has been linked to multiple incidents around the world where children and teenagers have taken their own lives or attempted to injure themselves after being sent disturbing and graphic photographs.

Children who watch 'Peppa Pig' and 'Fortnite' videos online have allegedly been targeted by the terrifying viral trend 'Momo', which has been linked to the deaths of young people around the world. (Supplied)

Staff at Haslingden Primary School, in central England, yesterday claimed some of its students have begun to engage with the images.

“One of the videos starts innocently, like the start of a Peppa Pig episode for example, but quickly turn into an altered version with violence and offensive language.

Authorities have suggested the game, which has previously doxed people into hurting themselves, could be run by hackers trying to gain access to information. (Supplied)

“Another video clip is going by the name of 'Momo' which shows a warped white mask which is promoting children to do dangerous tasks without telling their parents. Examples we have noticed in school include asking the children to turn the gas on or to find and take tablets.”

Northcott School, also in the UK, mirrored the concerns on its own social media accounts by saying its own students have come into contact with the violent images linked to Momo.

According to online forums, users who engage with Momo are being “doxed” into self-harm and suicide.

Doxing occurs when someone hacks your private information and then threatens to share it online or in a public forum, akin to blackmail.

The growing concern comes just a day after police in Northern Ireland renewed warnings about the dangerous viral sensation, saying it is threatening the lives of local children.

“Even basic open source research suggests that 'Momo' is run by hackers who are looking for personal info,” the Craigavon Police said in a statement posted to Facebook. 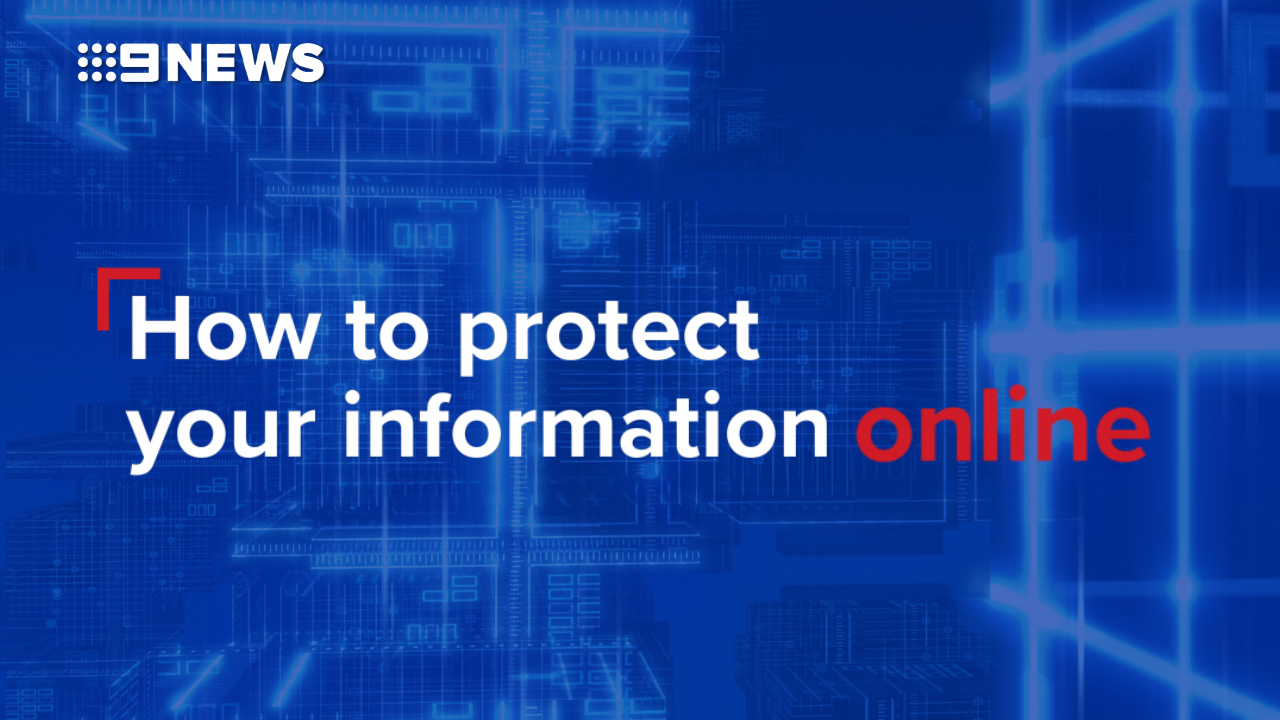 “Whatever or whoever is behind it, there is no disputing the content being sent is horrendous.

“The danger lies with your child feeling pressured to either follow the orders of any app via 'challenges', or peer pressure in chat rooms and the like.

“A 'curse contact' sends a number and tells you to contact them on Whatsapp. One video of such interaction… shows an ominous sounding voice recording being sent to a child telling them to take a knife to their own throat.

“Another threatens family if a 'challenge' is not completed. It's chilling viewing. There are numerous variations and of course now imitators.”

The game has also been linked to other viral online trends such as Slenderman, which has been connected to the suicides and murders of people around the world. ()

The urgent calls come months after a 12-year-old girl and a 16-year-old boy were found to have taken their own lives within 48 hours of each other in Colombia, with both deaths linked to the Momo game.

A month before that, a 12-year-old girl was found dead in her backyard near Buenos Aires in Argentina, with authorities at the time also investigating potential links to the game.

The Momo sensation has been connected to similar urban horror legends as Slenderman, and has become so popular in South American countries, official warnings have been issued for parents to be aware of the dangers of the game and possible copycat accounts.