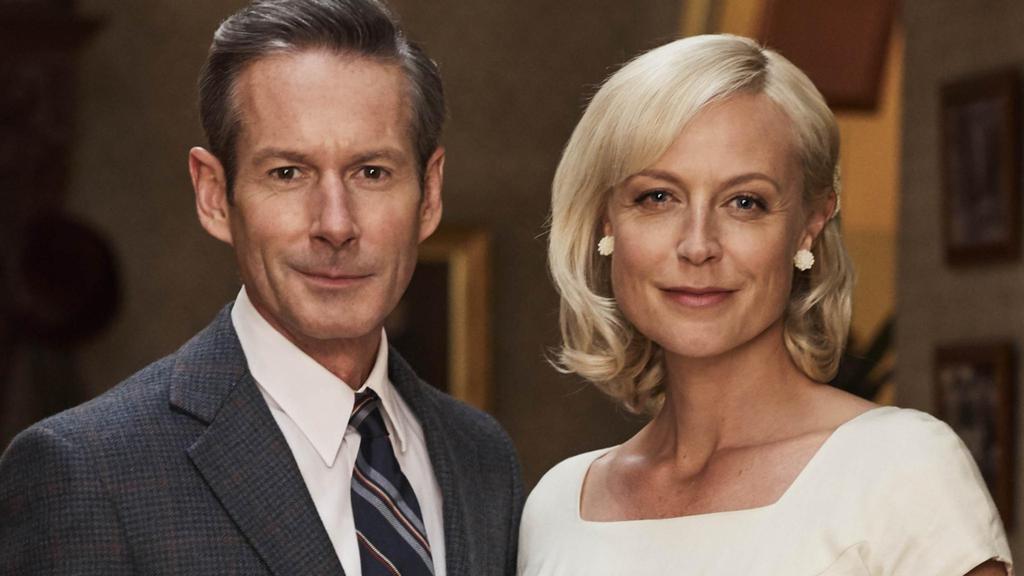 Australians are natural-born storytellers and we love a good drama, so it’s no surprise that Binge is catering to us with a full range of quality TV offerings.

One of those shows is the

much-loved A Place to Call Home (pictured right). Over the course of six seasons, the period drama took viewers back in time to 1950s Australia. With a stellar cast, including Noni Hazlehurst, Aaron Pederson and Marta Dusseldorp, A Place to Call Home won such an ardent fan base that they rallied en masse to have it rescued from the TV scrapheap when Channel 7 abandoned it.

Thankfully, Foxtel breathed new life into the series, and it became one of its top-rating programs for four more years.

But Foxtel has a proven track record for taking risks when commissioning local drama. And some of its best gambles will be available to stream on Binge.

One of those trailblazers, Satisfaction, lifted the curtain on a high-class brothel. The show, which boasted an almost entirely female cast long before dramas such as Big Little Lies or The Handmaid’s Tale, explored the lives of the women who work in this lucrative but psychologically taxing industry.

Another, Devil’s Playground, is based on the 1970s film of the same name and deals with the harrowing subject of past historical sex abuse by Catholic clergy. Be warned though, this series is not for the faint-hearted and some scenes and characters will stay with you long after the final credits roll.

Another religious drama, Lambs of God, takes viewers inside the walls of an isolated convent where three slightly mad nuns still cling to the vestiges of the past.

Then there’s the haunting mystery of The Kettering Incident, starring Elizabeth Debicki, which brought shades of Twin Peaks’ eerie mystique to the Tasmanian forest.

Over the years, many Aussie actors have also taken centre stage in some of Hollywood’s most popular and Binge-worthy dramas.

Following in the footsteps of Chris and Liam, who hit the big time with their movie roles, Luke Hemsworth has Hollywood sitting up and taking notice of his work in HBO’s Westworld.

Eliza Scanlen, too, has also been doing big things since she departed Summer Bay in 2016. In addition to a role in Greta Gerwig’s acclaimed adaptation of Little Women, Scanlen starred alongside Amy Adams in the thriller Sharp Objects.