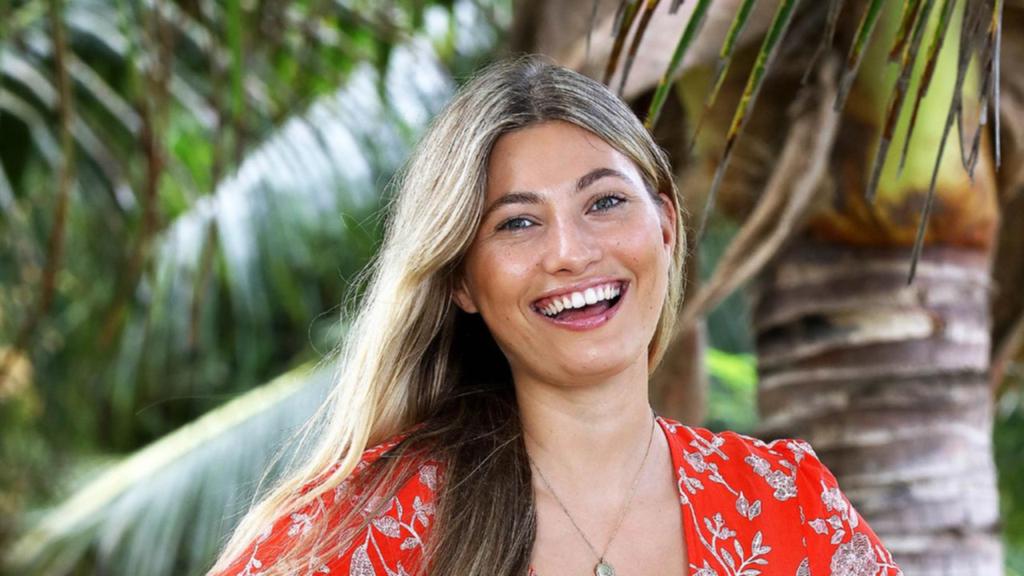 QUEENSLAND’S Shonee Fairfax was so certain she would win Australian Survivor she didn’t pack clothes to wear on the jury.

But after AFL superstar Brian Lake won another immunity challenge, Fairfax admits her fate was sealed with Champions alliance members Shane Gould and Sharn Coombes sticking together to eliminate her.

“I’m devo. I definitely thought I was going to win, so I was shocked. I didn’t even take clothes to wear on the jury. Why would I? I wasn’t planning on getting on the jury,” said Fairfax, who was the last standing member of the Contenders tribe.

The Noosa local, who is married to pro-skater Benny Fairfax, flipped on her alliance with Lake after he helped to eliminate fellow alliance member Fenella McGowan.

She joined a new “Shhh alliance” with Gould and Coombes to eliminate Monika Radulovic, with the goal to eliminate Lake and bring their alliance to the final three.

But when Lake won immunity, edging out Gould, they were forced to turn on each other.

“I knew it was all over then. I definitely swore under my breath,” Fairfax said before standing by her decision to flip on Lake.

“I was definitely concerned about being the third member (in the alliance) but I was also concerned that I wouldn’t make the final four if I voted with Brian … and I can’t worry about the final three if I can’t make it.”

Fairfax, who lost 8kg in her 47 days in Fiji, said criticisms over her and McGowan going far in the competition were unfounded.

“If someone got better than top four I’m willing to listen to them, but if it’s some random sitting on the couch … I don’t care. We’ve done a lot more than nothing. We had to work hard to get where we did,” she said.

She is now throwing her weight behind Coombes to win the show because “she was the one who pulled the move on me and got me out”.