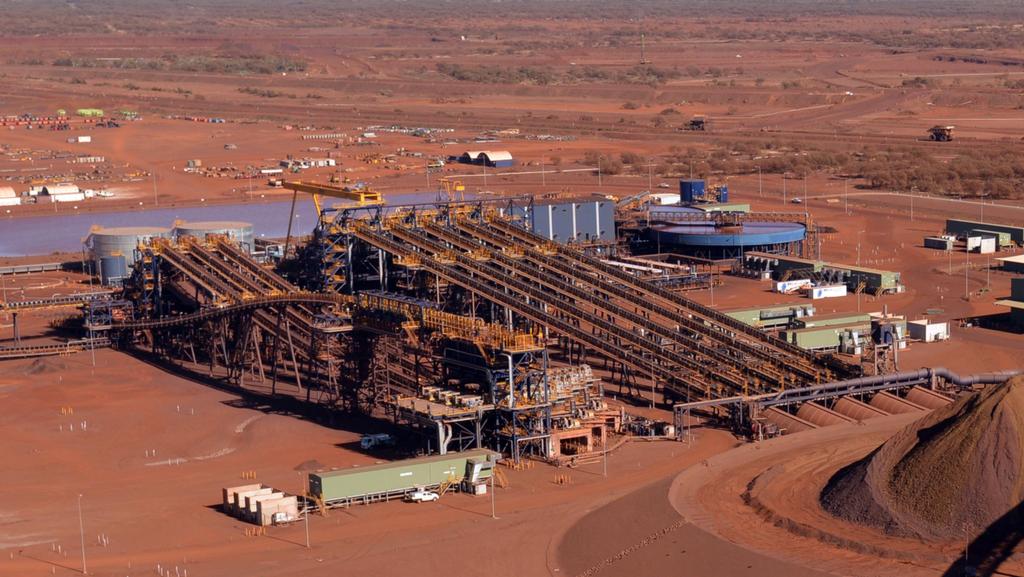 A mine worker has died after an accident at Gina Rinehart’s Roy Hill iron ore project in the Pilbara.

“We are devastated by the loss of our colleague and extend our sincerest condolences to his family, friends and colleagues,” NRW said in a statement to the Australian Securities Exchange on Tuesday.