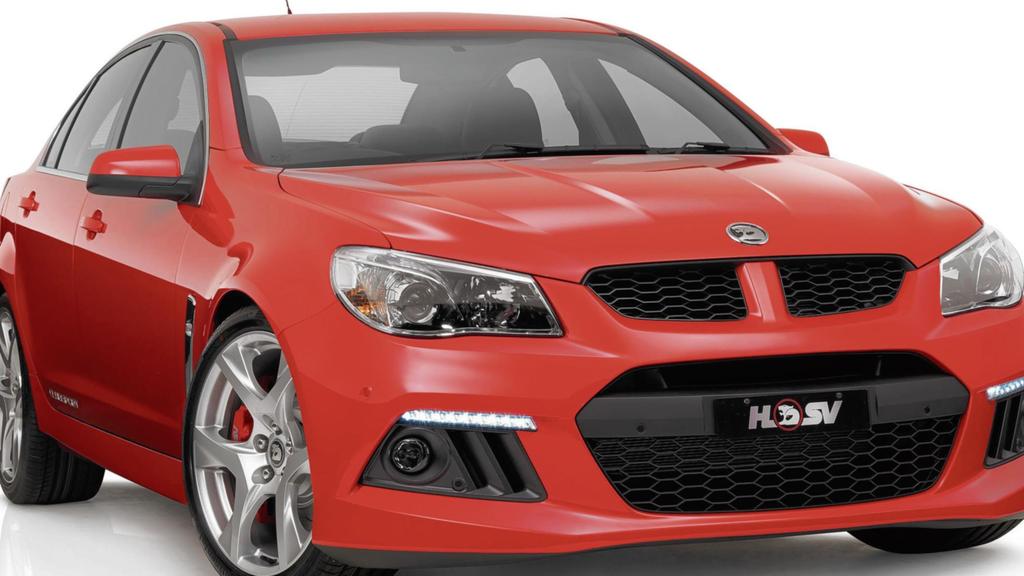 Holden’s vehicle sales in Australia have collapsed in the wake of parent company General Motors’ decision last month to retire the brand by the end of the year.

Official industry figures released on Wednesday put demand for Holden products down by 64 per cent in February compared to the same month last year.

It sold 1367 vehicles last month compared to 3825 in the same month last year.

The company’s results compared to demand across the industry which was down just 8.2 per cent with 79,940 new vehicles sold last month.

“The Australian new vehicle market has now seen a downturn each month for the past 23 months,” he said.

“There is no doubt that this is an extraordinarily difficult time for the automotive industry, a situation sadly underlined by the recent announcement of Holden’s withdrawal from the Australian market.”

The collapse in demand for Holden products follows a slump in its buyers last year.

It also comes despite the prospect of big price discounts across the company’s range as dealers try to clear stock ahead of the brand’s shutdown.

The best selling model was the Toyota Hi-Lux with 3421 vehicles retailed across the two-wheel drive and four-wheel drive variants.

Gary Martin: Many people are guilty of lying to get their dream job but there are some good reasons why you shouldn't

SEEK reveals the sectors that are hiring again