Driver pinned by his own car at recycling business in Woodside 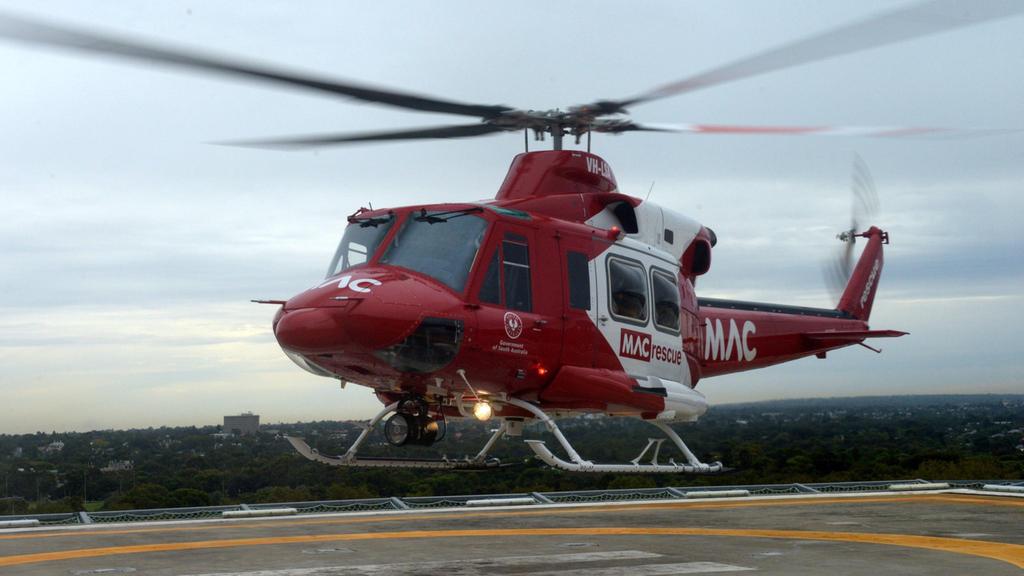 A man has been critically injured after being pinned by his own car against a post at an Adelaide Hills business.

Just after 11am on Saturday emergency services were called to the Henry St in Woodside.

Initial reports are that the man was hit by his own car when it rolled forward and struck him in the driveway of the business.

A South Australian Ambulance Service spokeswoman said the man was believed to be aged in his 50s and had suffered critical injuries in the crash, including extensive leg injuries.

A MedStar helicopter and crew has been sent to the scene.

Major Crash investigators will also attend the business to determine how the crash occurred.

COVID-19: Staggering number of Aussies at risk living from pay to pay

'We seem to have successfully flattened the curve'